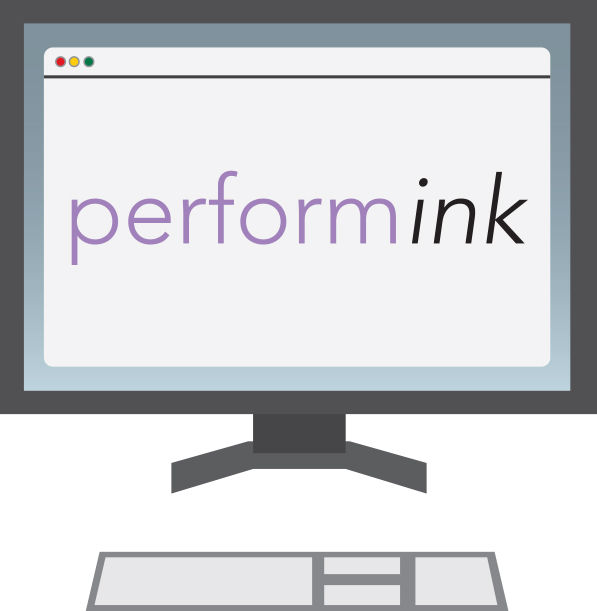 Before it ceased publishing in 2011, the Chicago theater community newspaper PerformInk was known as a resource for anyone in the local entertainment industry or looking to break into it.

Now it’s back as a performing arts website, thanks to two adjunct professors in Columbia’s Theatre Department—Jason Epperson, a 2014 alumnus, and his wife, Abigail Trabue, a 2004 alumna—who bought PerformInk’s rights and relaunched it in late March, Epperson said.

Epperson explained that he and Trabue wanted to start a site like PerformInk for “quite some time” because the publication’s demise left a “hole” in the community for the resources it had provided.

“Eventually, we thought, ‘PerformInk is already a brand that exists, and I wonder if we could get the rights to it,’” Epperson said.

Carrie Kaufman, former publisher of PerformInk, turned over the rights for PerformInk to Epperson on March 1, in addition to the publication’s archives, which date back to 1987, according to Epperson.

Kaufman joined PerformInk in 1990 and bought the publication later that year, expanding its style and coverage, she said.

“We started doing the kinds of things the [Chicago] Reader and the [Chicago Tribune] were doing but with an eye toward people who work in the industry, not people who come to see the shows,” Kaufman said.

Epperson said the goal of PerformInk, which will feature audition information, reviews and hyperlocal theater news, is to be a one-stop shop for the Chicago theater community while attracting more of the general public than it previously did.

The website’s reviews and audition notices will connect readers to smaller theater companies and artists, as well as some larger Chicago theaters such as Steppenwolf or the Goodman, he said.

“We are focusing on getting the smaller shows reviewed, getting the comedy scene reviewed, burlesque, dance, those areas that don’t get a lot of support in Chicago mainstream media,” Epperson said. “We’re hoping to provide an outlet for them to get some information out to the industry and the general public.”

The majority of contributors will be those working in the theater community, providing an insider voice, he said.

Epperson said the website will also feature a forum and blogs and be supplemented by a weekly digest sent by email in the near future, he said.

Anne Libera, an assistant professor in the Theatre Department and director of the Comedy Studies program, said PerformInk was a place to find out what was happening in the community beyond  the entertainment coverage other papers were focusing on.

Libera said PerformInk coming back means students will now have a central place to find information about auditions and theater news in Chicago. She said for more experienced theater professionals, it provides an amazing opportunity for them to discover things they might not have been aware of before.

“There are a lot of [places that have] pieces of what PerformInk does, but there’s really nowhere where it all is,” Libera said.

PerformInk is in its third week of operation and publishes its news and postings at Perform.Ink.