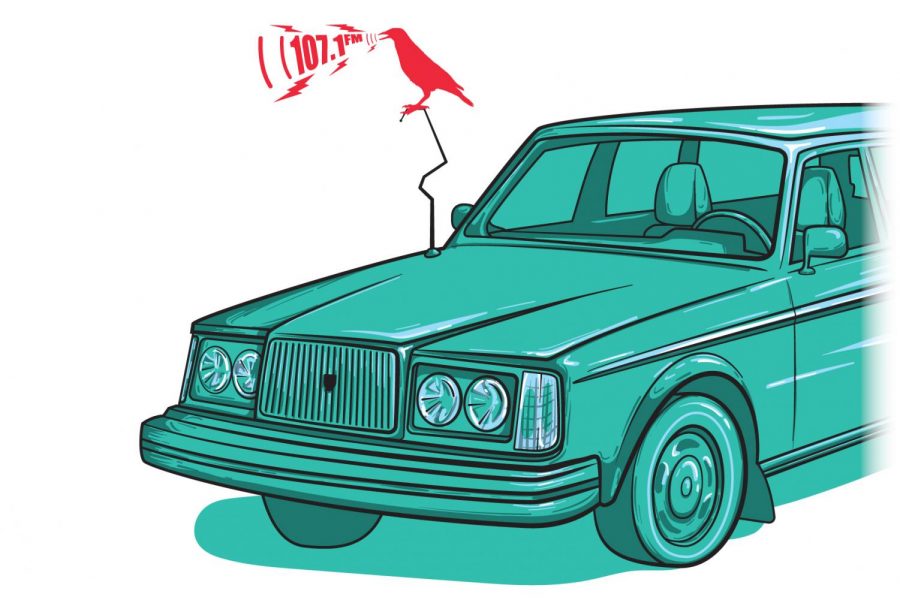 lovers of broadcast radio and music culture may soon find a new local indie radio station on the airwaves at 107.1 FM.

The Federal Communications Commission granted the Chicago Independent Radio Project a license in 2014 to switch from online to the FM dial as soon as the city approves the station’s permit to build a broadcast tower on top of its building.

Shawn Campbell, founder and general manager of CHIRP, said she planned on moving the station in October 2015, but the switch was delayed twice to raise funds for the  tower, which will cost about  $100,000.

“The two engineering companies just turned in their plans, so [the] next step is to take those to the city for a permit application,” Campbell said.

The construction permit from the city could take up to 90 days to be granted, but Campbell said she hopes it will not take that long. After the station receives the permit, construction on the tower will begin, she said.

Campbell said the switch to the FM dial will give the radio station a needed boost of accessibility for its listeners and raise CHIRP’s profile within the community.

“They don’t understand that it’s a fully operational radio station that is always live with somebody always in the studio [creating] carefully curated shows,” Campbell said.

Campbell added that not everyone has a smartphone or computer to stream CHIRP, so more people will be able to tune in to the FM station, including while driving.

Tony Breed, who has volunteered as a DJ since CHIRP began in 2010 and DJs every Friday morning, said he has awaited an FM launch for the station since the its beginning.

“I’d be one of those people that is on people’s ‘Remember When’ lists,” Breed said.

Billy Kalb, the station’s director of technology and treasurer of the board of directors, said volunteers have helped him create a rich database of digital music for DJs to use and collaborate with each other.

Meghan McDonough, who DJs on Tuesdays and Thursdays, said the FM launch will allow the station to gain a stronger foothold within the community and help local musicians get heard.

“I cannot tell you how many Chicago bands are so happy when they hear or request themselves,” she said.

McDonough said because the station is a nonprofit, it is committed to helping the local music community and return the support they have given to CHIRP.

Kalb said this is an exciting time for local radio stations which are taking advantage of the new FCC law that is letting small radio stations broadcast on the air—the one also allowing CHIRP to join the FM family after six years.

“We helped get the law changed so stations like us could take to the airwaves,” he said. “It is exciting to finally get our turn and be a part of the broadcast world.”