EDITORIAL: Justice for Laquan McDonald lies in sentence, not conviction 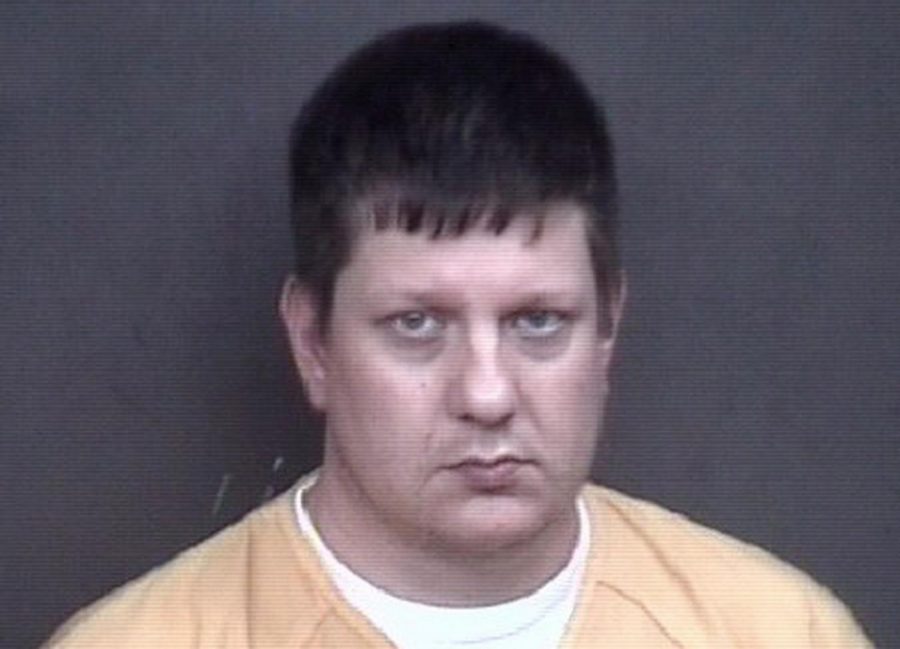 Justice for Laquan McDonald lies in sentence, not conviction

Former Chicago police officer Jason Van Dyke was convicted of second-degree murder in the 2014 death of  17-year-old Laquan McDonald Oct.  5, and 16 counts of aggravated battery with a firearm for each shot fired. He was found not guilty of official misconduct.

As reported by The Chicago Tribune Oct. 5, Van Dyke is the first Chicago police officer in about 50 years to be found guilty of murder in an on-duty shooting. When sentenced by Judge Vincent Gaughan, he faces a minimum of six years in prison for the charge of aggravated battery with a firearm. A hearing is scheduled for Oct. 31.

Prosecutors initially charged Van Dyke with first-degree murder, but jurors were given the option by Judge Gaughan to convict him of second-degree, which comes with a shorter prison term and a chance for parole. Jurors were told the conviction of second-degree would be warranted if they decided the shooting was unjustified, but also if Van Dyke believed his actions were reasonable, as reported Oct. 5 by the New York Times.

Although Van Dyke’s conviction is a milestone for police accountability, the justice is not in the conviction, but in the upcoming sentence.

Despite Van Dyke’s conviction of second-degree murder, a heavier sentence could result from the 16 counts of aggravated battery with a firearm.

As reported Oct. 10 by the Tribune, legal experts are unsure how to predict how long Van Dyke will serve,  as no one knows whether Judge Gaughan will impose consecutive or concurrent prison terms for each of the aggravated battery counts.

If Judge Gaughan decides to impose consecutive prison terms, Van Dyke could serve life in prison. But if he decides to impose the terms concurrently, it is likely he will only serve six years for the second-degree conviction with the potential of release on parole.

We cannot accept a short-term sentence for Jason Van Dyke. Although the conviction sparks a tremendous step toward ending police brutality and holding officers accountable, the real justice will come from serious sentencing. Serving only six years with parole would not give Laquan and the McDonald family the justice they deserve.