Next up: A Day Without Decency 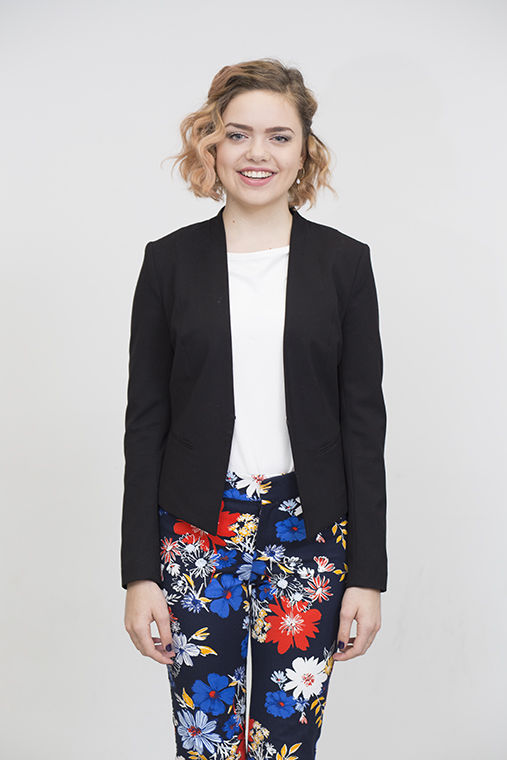 Next up: A Day Without Decency

The nationwide A Day Without Immigrants on Feb. 16 was a model of how to organize a protest; it had a direct connection between the medium of demonstration and what protesters were standing up against.

President Donald Trump has threatened the safety of immigrants in the U.S. through his rhetoric and policies. To make themselves visible, immigrants showed what it would be like if they were removed from the country. They chose to skip work, school or spending money and by attending rallies.

The next mass protest in the long line since Trump’s inauguration is being organized by the people behind the Women’s March and is set to take place March 8 in conjunction with International Women’s Day, according to the Women’s March website. This protest is being called A Day Without A Woman.

Unfortunately, this protest does not carry the same authenticity as the A Day Without Immigrants protest.

Trump has made blatant sexist remarks and men outnumber women among Trump’s top White House aides at more than 2-to-1, as reported Feb. 20 by USA Today, but he has not introduced any policy ideas that would exclude women from the workplace, school or the country in the same way he has with immigrants.

A Day Without A Woman’s use of the name cheapens the effect of A Day Without Immigrants. If every group or ideal under Trump’s attack in some way is going to have a day, then people might as well start organizing a day without decency and logic as well.

A Day Without A Woman is calling for people to “act together creatively to withdraw from the corporations that harm us and find ways to support the businesses, organizations and communities that sustain us,” and “stand up for economic justice, affirmatively building community, and supporting local, women- and minority-owned businesses.”

Economic equality and justice and support for ethical businesses are valid causes that are worthy of organized protest. However, these issues and the suggested medium of protest has little to do with A Day Without Immigrants.

The organizers of A Day Without A Woman should also consider the negative effects that A Day Without Immigrants had as they plan this upcoming protest. While some employers supported the protest, there are reports that some workers were fired, according to a Feb. 21 article from The Atlantic. It is important to learn from the organizing techniques of others, not just copy them, especially if the techniques had unintended consequences.

The movement for equality for women and the movement for immigrant rights should not be separate movements. Intersectionality is one of the most important aspects of organizing a resistance against Trump and his new policies that could harm the most vulnerable populations in this country.

However, different organizing groups need to learn how to organize in an inclusive way that does not devalue one cause for the sake of another.