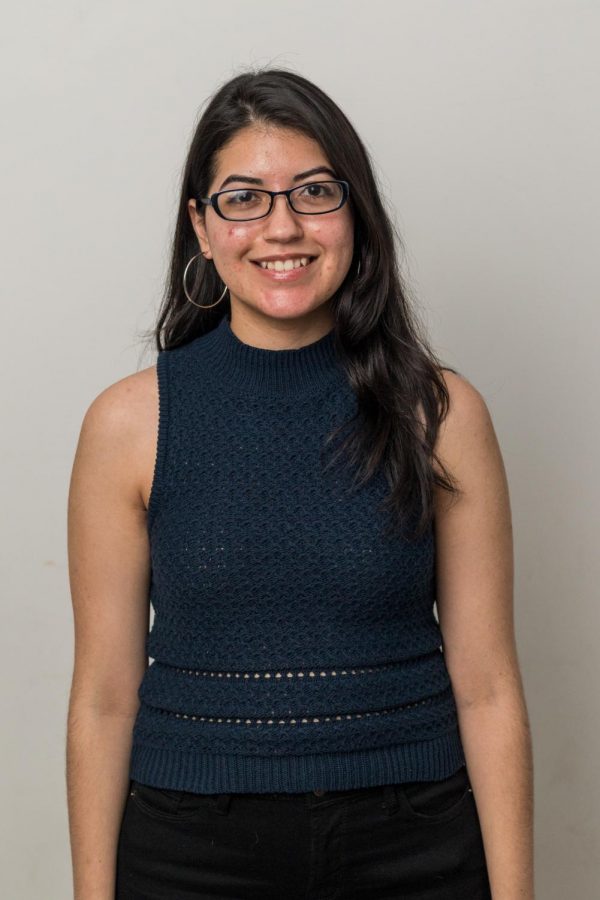 Demi Lovato’s new documentary, “Simply Complicated,” begins with the artist sitting on a couch while expressing to an interviewer the anxiety she felt leading up to the interview. When the current interviewer asks why she felt that way, Lovato says, “Because the last time I did an interview this long, I was on cocaine.”

This theme of openness and honesty is prevalent throughout the 78-minute documentary, released Oct. 17 on YouTube, which chronicles Lovato’s struggles with substance abuse, self-harm and bipolar disorder and discusses her relationships and love life. Lovato opens herself up to her most vulnerable states, providing insight into how she overcame those struggles and what she’s learned from her tribulations. All of these things combined are beneficial to viewers not only because they get a better understanding of the artist, but because they can also learn how to overcome their own challenges.

Before the documentary’s release, Lovato discussed what topics would be covered and explained why it was important for her to be open about her experiences.

The documentary reveals several revelations, including the first time Lovato used cocaine at age 17, the extent to which she was bullied by her peers at a young age, being diagnosed with bipolar disorder after an incident in which she punched one of her dancers, and details of her strained relationship with her biological father, who was also an addict and alcoholic.

“I lay it out on the line,” Lovato told Entertainment Tonight Oct. 12. “That’s the type of honesty that people need to hear in order to protect themselves from possibly going down that road because drugs and alcohol [are] so tempting.”

Lovato laying her struggles bare for the public is important because she has millions of fans, many of them young, who look up to her as both an inspiration and role model.

According to a July 14 survey conducted in Britain by YouGov, a data and research company, 74 percent of people think celebrity culture negatively impacts youth, with body image being the most common concern.

According to TeenZeen, an organization that provides resources and information regarding teen alcohol and drug issues, teens who strive to emulate negatively influential celebrities often fall victim to several harmful experiences, including substance abuse, eating disorders and self-esteem issues. Lovato has grappled with all of these.

While discussing her body image and eating disorder struggles that she experienced throughout her youth, Lovato shows viewers a large collage she made of magazine cutouts of people she aspired to look like.

The impact celebrities can have on their fans, particularly youth, is powerful, and however hard it may have been for her, Lovato has chosen to use that power for others’ benefit. Lovato’s fans and other audience members can appreciate her vulnerability and discussions surrounding her struggles out in the open for the world to see. Initiating the conversation is the first step in helping others overcome their personal battles, and this documentary does just that.