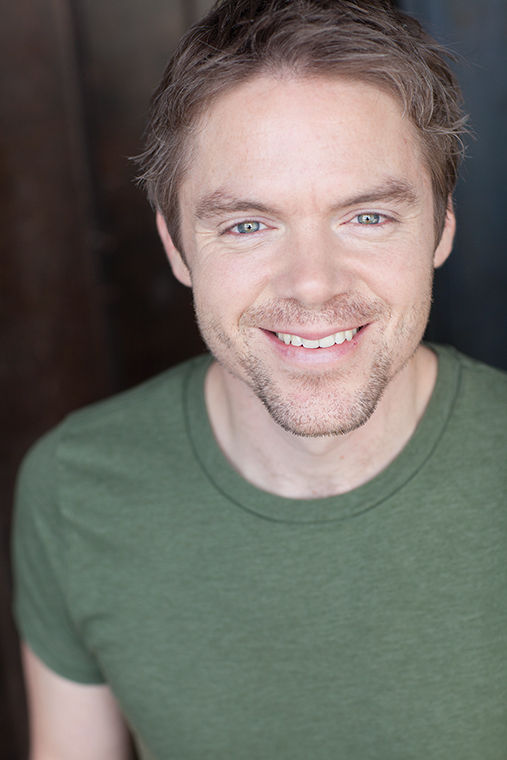 As mounting student debt generates a national conversation, a Columbia alumnus aims to help artists pay off loans, afford rent and continue to pursue their passions.

Ed.Arts is working to raise $40,000 through an Indiegogo campaign by Dec. 31, Trumbly said, adding that donated money will go toward hiring a grant writer and expanding the organization’s service programs, which will include providing access to financial information and educational databases for debt-ridden artists. As of press time, the online campaign has raised $2,101.

Trumbly, a working actor, said he was inspired to create Ed.Arts after seeing his peers struggle with large amounts of student debt and experiencing those struggles himself.

“It appeared that if you went to a good school and took out a lot of loans to do so, suddenly you couldn’t afford to pursue your dreams because of that debt,” he said. “The pursuit of art becomes a rich man’s game.”

Ed.Arts’ mission is to educate students going into artistic disciplines about how to avoid hefty amounts of student debt and how to manage that debt after they graduate, according to the website.

It aims to provide student debt relief to  select artists who have continued in the arts for at least seven years after leaving school—long enough to show commitment to their craft, Trumbly said.

“If you’ve stuck with it for seven years you’re probably going to keep going, and you probably don’t have your student debt paid off,” he said.

Jeff Ginsberg, an associate professor in the Theatre Department and one of Trumbly’s former professors, said he has supported Ed.Arts through donations, adding that the nonprofit was founded at a time when student debt relief has become a national concern.

“I don’t know how I would get out of the burden of debt if I was leaving as a 22-year-old with $80,000–$100,000 worth of debt,” Ginsberg said. “I can’t conceive of how one deals with that. Certainly, as much education a student and [their] parent has going into the whole educational process, how to facilitate smart expenditures is really important.”

In addition to Trumbly, there are six members of the board of directors, including marketer Susan Griffin, who met Trumbly about three years ago through her daughter, who is also an actress.

Griffin, who is based in New York and is also the Chief Marketing Officer at BrainJuicer, said the nonprofit already has plans to work with several high schools across the country in early 2016 to educate students interested in the arts about student loans and how to avoid debt.

Regardless of whether Ed.Arts reaches its online campaign goal, the board is committed to looking into other ways to fundraise, Griffin said.

“If we bankrupt artists, we bankrupt society in a way,” she said. “Artists communicate on many different levels, but they make people think and feel. They make people question and ponder certain answers that they might not have thought about as deeply without an artist’s gift.”