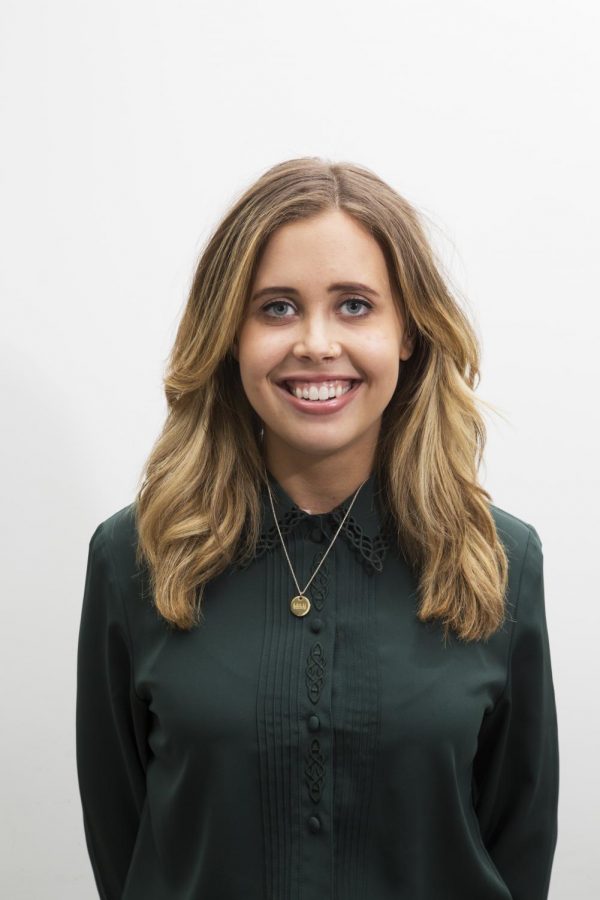 Singer Alicia Keys announced in May she would go bare-faced and stop wearing makeup because she was tired of “covering up.”

Keys was greeted with a social media frenzy when she debuted her makeup-free look during the one-hour preview of “The Voice” on Aug. 21 and again when she attended the MTV Video Music Awards Aug. 28. Her naked face was trending nationally on Facebook alongside conflicts in the Middle East and other, more serious issues facing the U.S.

The debate her decision ignited was ridiculous because the decision to wear makeup should be a matter of personal choice. It is unfortunate that her audience feels the need to comment.

One reason this happens is that social media has blurred the line between private and public. Many women—although makeup is not only for women—feel the need to inform their followers every time they are wearing #NoMakeup in their selfie.

Because makeup and conventional notions of femininity are inextricably linked, it’s easy to politicize her decision and read it as an attack on women who wear makeup. However, Keys says that is not the case; she just doesn’t want to wear it.

Many young girls can’t wait to get their hands on mom’s red lipstick and mascara to play with, but makeup becomes a serious business as women get older. They learn that in order to be loved or employed, they must cover imperfections to fit a patriarchal-driven definition of beauty.

Even the law doesn’t protect a woman’s right to go bare-faced at work. Darlene Jespersen, a Harrah’s Casino employee, lost her case in 2006 when the Federal Court of Appeals for the Ninth Circuit ruled it was not discriminatory for her employer to require her to wear makeup.

Research suggests women who conform to a more traditionally polished standard of grooming and beauty have higher salaries. A study published in April by University of California, Irvine, and the University of Chicago found that “groomed” women made more money. For men, the study showed grooming didn’t have as significant an impact.

It is understandable employers want their workforce to look professional,  but natural beauty should not be considered unprofessional. Society needs to start teaching women, especially young women or girls, to accept themselves as they are. While there is nothing wrong with enjoying makeup, conforming to those artificial standards shouldn’t be mandatory.

Keys’ decision has helped jump-start a conversation, but society still has a way to go before unrealistic standards for women are abandoned. If makeup is what makes women feel empowered, that’s perfectly valid. If a woman feels more comfortable without any makeup, that should be accepted, too.