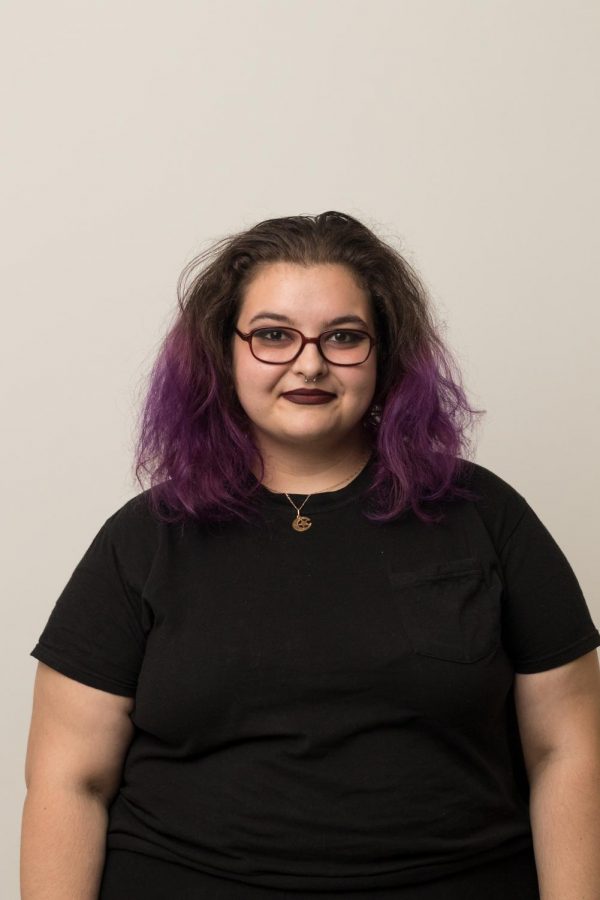 An Oct. 5 New York Times article, followed by a similar account in the New Yorker on Oct. 10, revealed nearly three decades of disturbing sexual abuse by Hollywood producer Harvey Weinstein, who has reached at least eight settlements with women to keep them silent.

He was fired from the Weinstein Company, the production company he co-founded, after the news accounts shed light on how he allegedly used his power and success in the film industry to harass, molest and even rape women. His wife also released a statement in People Magazine announcing she will be separating from Weinstein, writing, “My heart breaks for all the women who have suffered tremendous pain because of these unforgivable actions.”

The allegations against Weinstein have shocked the entertainment industry, but condemnation comes far too late when suspicions have existed for years, and predators like him continue to abuse.

As more accounts emerge daily, the list of victims and details of the harassment they faced seem never-ending. The women—who were assistants, models and actresses—were forced into situations by Weinstein that are horrifying by anyone’s standards. Without the investigative work of journalists, the public might never have known the horrifying pattern of abuse and harassment, and Weinstein might have continued to be involved in the industry without ever facing any real consequences other than paying off some settlements.

The abuse he committed was an open secret in Hollywood. According to the New Yorker article, at least 16 people currently or formerly involved with Weinstein’s production company admitted they witnessed or knew about his unwanted sexual advances, and that his behavior was widely known throughout the company. Supposedly, many who stayed silent avoided coming forward because of fear of retaliation.

Yet Weinstein’s depravity never affected or diminished the power he wielded in Hollywood. Even among celebrities who are rushing to publicly denounce him and claim ignorance of his misdeeds, many had worked with him or the Weinstein Company—Leonardo DiCaprio, who starred in Weinstein’s “Gangs of New York” or Viola Davis, who appeared in his “Kate & Leopold,” and the list goes on.

These abuses were able to fester under a blanket of complicity from the film industry’s elite, not only because of Weinstein’s ability to suppress anyone who would stand against him, but also because of the conspiracy of silence that allowed him to defy the law and common decency for years.

While the entertainment business has more than its share of predators, several of whom have been exposed by journalists in the past year, it would be naive to think that sexual harassment is not a widespread problem outside film sets. Concentrated wealth and power without accountability and a complicit legal system leave countless victims in the shadows to endure such violence and its aftermath on their own. We have heard this story hundreds of times—from abusive marriages in small towns and big cities to college campuses and teen parties—and never bothered to listen.