Toying with the family business 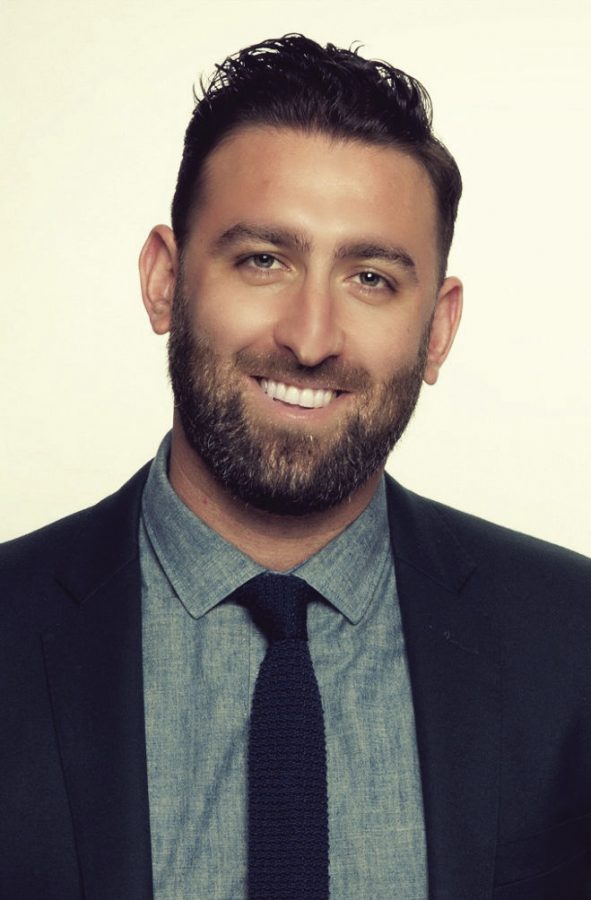 Toying with the family business

Growing up, Chad Braverman had no idea what his father did for a living. He was a teen when he found out the family business was sex—specifically sex toys.

After refurbishing a rubber company, Braverman’s father and his business partner Reuben Sturman started the sex toy company Doc Johnson in California in 1976, making it older than Braverman’s 34 years. Sturman is no longer part of the business now run solely by the Bravermans.

Braverman said his father kept the business a secret to keep his son’s peers and their parents from judging him.

“I get why my parents did it, but now that I’m old enough to make my own decisions, if you don’t like me, don’t want to be friends with me or judge me based on what I do and what my family does for a living, I’d rather know that right out front,” Braverman said.

Braverman started at Doc Johnson during summers in high school and became a full-time employee after graduating with a business degree from University of Miami in 2004. After working in every department in the company, Braverman is now the chief operating officer, chief creative officer and heir to the country’s largest sex toy manufacturer. He is under pressure to uphold his father’s legacy in an industry valued at $15 billion worldwide.

“I always felt this responsibility to the company that provided me with my family’s livelihood,” Braverman said. “I just always felt like if I didn’t take the company over and to the next generation, no one would.”

To take the company into the next generation, Braverman works to create innovative products while maintaining the growth the company has seen since opening 40 years ago in North Hollywood.

“[The Kink line] is looking as though it’s going to be one of our most successful product launches in years,” Braverman said.

With new and continuing products and developments, Braverman said he wants to leave the company in better shape than when he got it. Keeping the main factory in Los Angeles is one of the most important things to almost all the company’s employees, Braverman said. With the high minimum wage and costs to produce products in California, Braverman said it is getting harder to keep manufacturing where it has been for decades, but it is one of the biggest legacies of his father that he wants to uphold.

Born into the sex toy industry, Braverman said he is not sure if there was ever a time when he wanted to do anything else, and after working at the company for 12 years, he still does not see himself anywhere else.

“I’m not bored here,” Braverman said. “I’m at the core doing what I wanted to do, which is bring this company into a new generation and at least have the ability to have this company possibly be passed down to my children.”