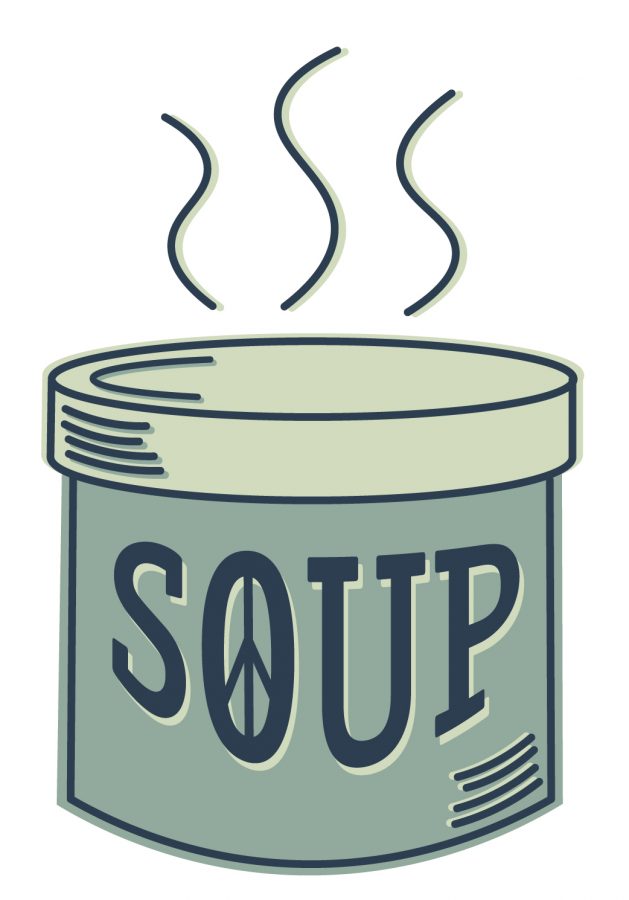 On Oct. 10, a video from three days earlier in which a drunken white man on a Brooklyn-bound subway train yelled racial slurs at a group of young black men went viral. Several men and women, both black and white, yelled back to stop his racist rant. A young black woman, who was later revealed to be rapper Princess Nokia, was part of the group.

When the train finally stopped, the group forced the bigot off and did not allow him back on. When the man made one last effort to get back onto the train, Nokia threw a cup of hot soup at him.

The hate the man spewed in the video depicts the reality of American racism, but I think the reaction of the train riders is the perfect example of how to fight bigotry through black and white alliances.

White privilege led to the open display of racism in the video, but the response shows white people taking responsibility to denounce hatred and fight back in solidarity. It shows an alliance regardless of race, which should be the automatic response whenever racism of any kind is encountered.

After the video went viral, Nokia took to Twitter and revealed herself as the woman who threw the soup.

According to an Oct. 11 BET article, Nokia has been outspoken about racial injustice throughout her career, so it’s no surprise that she took a stand to defend herself and others.

After the encounter she tweeted, “Although painful and humiliating, we stood together and kicked this disgusting racist off the train so we could ride in peace away from him.”

Social media saw the actions taken to remove the man as justified. Although the man did not get physical with the people fighting back, according to a witness reported by The Root, he was loud and belligerent, using the N-word the entire time. His hateful words are an act of violence in and of themselves.

Although I do not condone violence and throwing hot soup on someone, the aggression and antagonism of the man’s actions justify retaliation in the form of removing him from the situation. The people on the train employed just enough force to stop his blatant racism, instead of listening to him or tolerating belligerent violence.

The alliance formed across racial divisions to silence the prejudiced man is a great illustration of what needs to continue: standing up for what is right and shutting down those who are wrong.