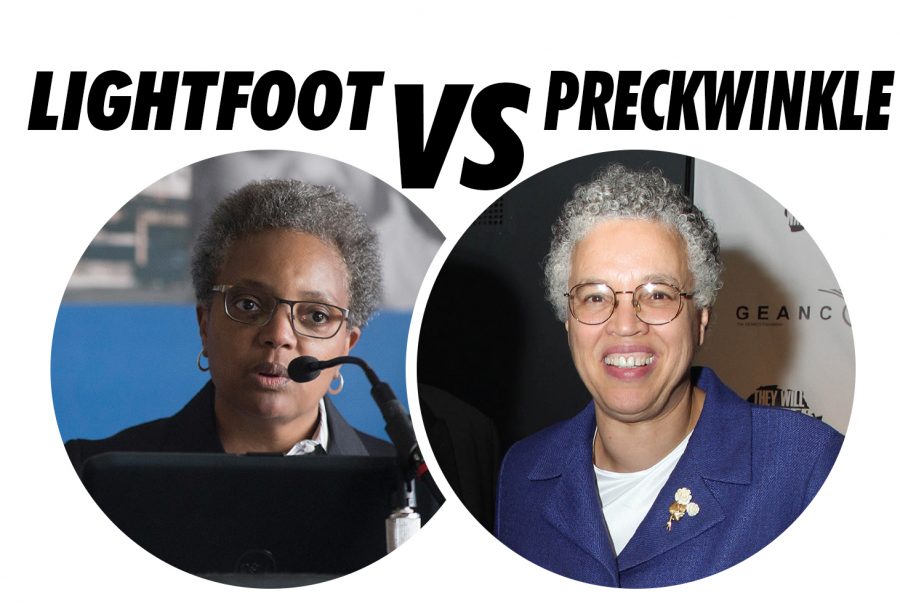 Chicago is poised to have its first black woman mayor. Cook County Board President Toni Preckwinkle and former Chicago Police Board President Lori Lightfoot will face off in an April 2 runoff election.

In a 14-way election Tuesday, which saw low voter turnout, less than a handful of candidates managed to reach above 10 percent of the vote while others lagged behind in the single digits.

Lightfoot walked away with 17.5 percent of the vote and Preckwinkle earned 16 percent, with 1,999 of Chicago’s 2,069 precincts reporting at the time of publication.

Gery Chico, with 6.3 percent of the votes, was the first to concede the election. Garry McCarthy, State Comptroller Susana Mendoza and Amara Enyia followed soon after. Bill Daley also conceded after capturing only 14.8 percent of votes.

In the 3rd and 4th Wards, where the bulk of Columbia’s campus is housed, voters overwhelmingly voted for Preckwinkle and Lightfoot, followed by Willie Wilson and Enyia.

To the surprise of some, Ald. Ed Burke (14th Ward)—who is the subject of a federal investigation involving extortion charges—also held onto his seat with 53.8 percent of votes.

Many ward races, in addition to the mayoral race, will participate in a runoff election April 2. The newly-elected mayor and aldermen will take office May 20.