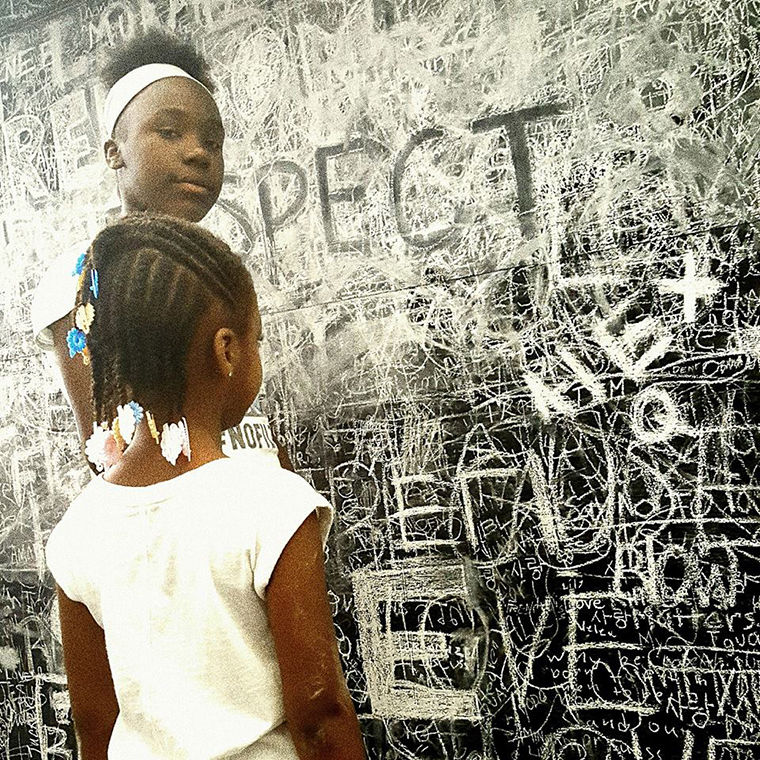 Almost four years later, only six of 43 Chicago Public Schools closed in 2013 have been repurposed.

Urban designer Paola Aguirre founded Creative Grounds, a public interest design initiative in 2016 after she learned about the vacant schools. The exhibit, at the Jane Addams Hull-House Museum, 800 S. Halsted St., is scheduled to run Sept. 19 to March 31, 2018.

“I started thinking [about] how design might support, accelerate or amplify repurposing efforts,” Aguirre said. “The tracking is an invitation for collective reflection.”

Sarah Rothschild, education policy analyst for the Chicago Teachers Union, said it is important to understand why schools are closing and why certain communities in the West Side, for example, lack development. Individuals need to understand how segregation affects schools as the city develops, as well as how modern gentrification trends play into the issue, Rothschild added.

“[Children] don’t know what [their schools closing] means,” Rothschild said. “Having your school shut down and being sent somewhere else that is unfamiliar is just as traumatic as finding out you’re being kicked out of your house [without knowing] where you’re going.”

The exhibition focuses primarily on the West Side because, out of 43 closed schools, 18 are located there.

“Everyone talks about how the West Side and the South Side [have high crime rates],” Aguirre said. “But there’s a reason for that: The lack of investment plays a relevant role in that decay of condition. [We can look] at the map to see [where] we have to pay attention.”

Many low-income families have difficulty relocating without a support network because of housing discrimination, Rothschild said. Public transportation is lacking, and finding downtown jobs can be difficult.

Students of 360 Nation’s Freedom Summer School at Charles Sumner Math and Science Academy, 4320 W. 5th Ave., worked with artist Leah Gipson to create wallpaper that will transform spaces at the Hull-House and the academy.

The wallpaper will be fashioned from student-created artwork and found and repurposed materials, as well as photographs and protest signs made during the 2016–2017 academic year.

“It’s not just about closed schools, but schools that are also thriving and fighting,” said Jennifer Scott, director of the Jane Addams Hull-House Museum.

Looking forward, Aguirre would like to find ways to repurpose the schools based on the communities’ voices and needs, and foster compromise between each building’s different stakeholders. School buildings are worth saving because they hold strategic locations, acting as community hubs throughout generations, she said.

“You can still build condos and sell to private owners, but is there a chance that some community program can be a part of it?” Aguirre said. “They don’t exclude each other. Can we find a way where that kind of integration could happen?”

Creative Grounds is still finding more effective ways to learn what the community has to say. The exhibition should kickstart community action in a way a that City Hall meetings never could because it directly engages viewers, Aguirre said.

“Everything in the way that you design engagement speaks to the level of investment and interest you have in that feedback you’re receiving,” Aguirre said.