An open letter to the C-Fac Steering Committee 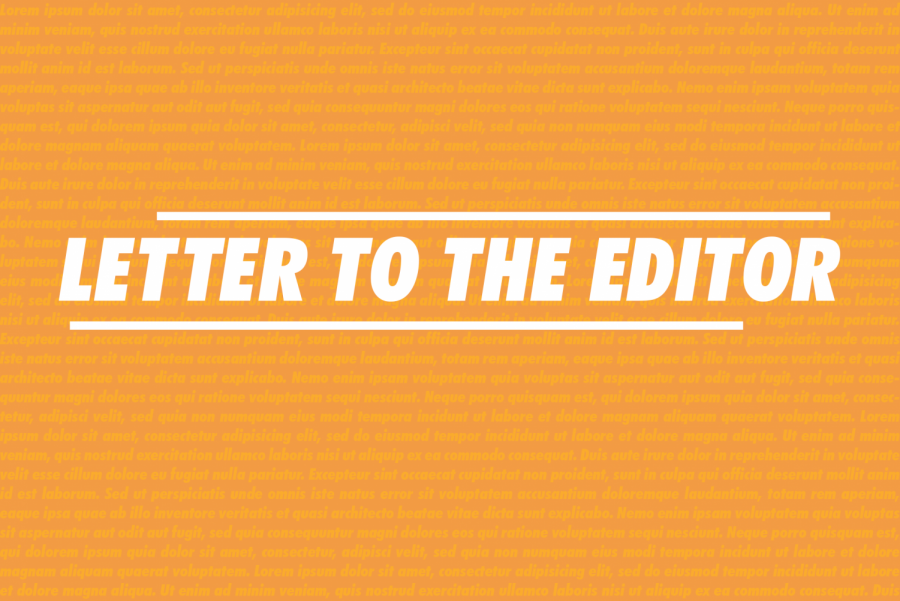 By Letter to the Editor, by Kathie Bergquist

Preface: On Nov. 9, C-Fac members Carey Friedman, Gitanjali Kapila and Michele Hoffman received notice of summons to a heretofore unknown union “Integrity Committee” based on charges that were submitted anonymously, accusing the above of working against the union for personal gain. On Nov. 23, I filed charges against [a] Steering Committee member, as detailed below. Subsequently, I also received anonymous charges from the “Integrity Committee.”

On Nov. 23, I filed charges with the union “Integrity Committee” against a steering committee member, charging this member with threatening or inferring harm against a union member and using the C-Fac mailing list and C-Fac communications template to personally attack a union member in a public forum. Did this member commit these offenses? The evidence against him is compelling and includes statements by the victims and witnesses of these attacks, in addition to the existence of the specific email in question.

Nonetheless, I am withdrawing all charges.

The Integrity Committee seems to have come into existence specifically as a vehicle to punish and silence concerned members who have been asking uncomfortable questions about the union’s finances and procedures, under the disturbingly vague charge of “harming the union.” No such tribunal is provided for in our bylaws, nor is there any structure of fines or penalties; hence the legitimacy of this entity is dubiously murky by the standards of national labor law. Furthermore, the committee itself is unnervingly opaque: the committee members are unknown; accusations are submitted anonymously; and the accused are denied their right to legal representation.

After consideration, I have decided that I cannot subject my colleague on the steering committee to the vagaries of this process, which feels more like something out of a Kafka novel than the transparent, democratic process of a union. C-Fac members such as Mr. Friedman, Ms. Kapila, Ms. Hoffman, Mr. Peditto and myself have been voices for more transparency within our union.We are accused of working to harm the union.

But what causes more harm? The questions and concerns of the membership, or the intimidation, uncertainty and silencing that comes with the forming of this strange, legally-dubitable entity endowed with undefined powers?

It is my sincere hope that you, members of the Steering Committee, will take my lead and dismiss charges from all so accused and immediately dissolve the Integrity Committee. And then, if deemed necessary, follow the proper procedure as described in our bylaws to amend our constitution to include the existence of a judicial body and clear statement of penalties and offense. In doing so, I believe you will help restore unity among the membership at this important moment for our union.