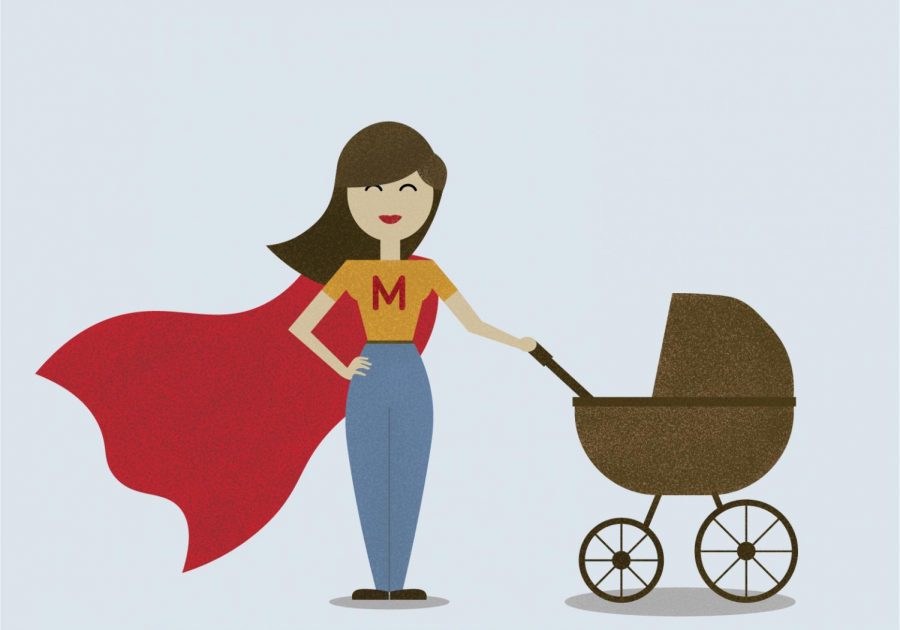 In Rogers Park, the Oct. 13 drive-by killing of a 64-year-old teacher has united a group of mothers to take action.

The group will be a chapter of Mothers/Men Against Senseless Killings, an Englewood anti-violence group founded in 2015. MASK’s earliest initiative was sitting in lawn chairs at West 75th Street and South Stewart Avenue—one of the neighborhood’s most violent blocks—to be with neighbors, watch over kids and make meals.

Following their lead, members of the new group say they are committed to a safer Rogers Park.

“I’d rather stay in Rogers Park and help to solve the problem than run away from it,” said Kandie Alter, four-year East Rogers Park resident and parent of a CPS second grader. “There’s a genuine concern and desire to solve these gun and gang problems to make the community better for everyone.”

Between Sept. 27–Oct. 27, violent crimes per 1,000 people in Rogers Park were up 60 percent, property crimes rose 40 percent, and quality of life crimes surged 30 percent from the previous year, according to Chicago Data Portal records.

Since the Oct. 13 shooting, Alter said there have been several other gunshot incidents, which are becoming more common. She explained that she, her husband and son were visiting the Rogers Park Provisions store on the same street—Glenwood Avenue—the night schoolteacher Cynthia Trevillion was shot.

“I’m raising a child in the neighborhood, and my child is seeing trauma firsthand,” Alter said. “I feel like I have to do something.”

Moore is “out of date,” Cooper said, and not active enough in the community—which has made her believe he has let the community down. Because of the escalation of violence, she said she is sometimes afraid to walk outside at night.

“I don’t think we can rely on our alderman. We have neighbors and friends [who] are more connected to this,” Cooper said. “We’ve had to create a whole village behind the village.”

Moore was not available for The Chronicle’s requests for interview as of press time.

A Nov. 1 message to Rogers Park citizens posted on Moore’s website lists initiatives taken by his office in response to the violence, including working with building owners to identify problem tenants contributing to crime, ensuring safety at local schools and working with residents to single out problem areas in the neighborhood.

Sheila Quirke, a 15-year West Rogers Park resident and freelance writer, has been following MASK’s work for two years and has kept tabs on the group’s growth.

“It was incredible that a community member was using motherhood as her tool against gun violence,” Quirke said. “As a mother, I thought that was just incredibly brave and powerful.”

Quirke, who has a 4- and 8-year-old, said she is curious about how the work done in Englewood will translate to Rogers Park. But, Quirke noted that there is nothing stronger than the power of motherhood and believes a mothers’ presence on the corner has made Englewood safer.

“It’s where we’re raising our children. There’s a vested interest in doing something to help,” Quirke said. “You want to keep your kids safe.”

“We’re moms, we’re dads, we’re friends,” Cascio said. “It really is nice to come together as women to understand that we want to help our communities—to make them safe for our children and each other.”