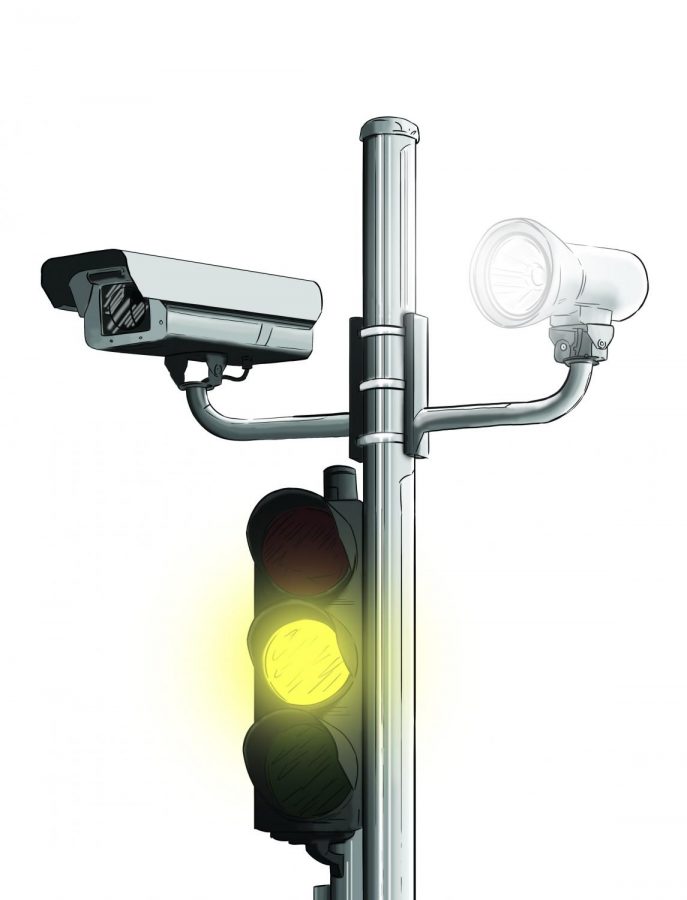 Drivers who received tickets from red light cameras between March 23 and May 14 will receive a second opportunity to either pay or challenge ticket violations.

Motorists who receive these notices will have 30 days from the date on which the notice was sent to make their challenge or pay the fine.

The new notice was the result of an ordinance passed by City Council on Sept. 14 and introduced by Mayor Rahm Emmanuel after city officials failed to send second notices for tickets issued between those days.

Owen Brugh, chief of staff for Alderman John Arena (45th Ward), said the ordinance calls for 1.5 million Chicago motorists to receive their second notice. He said Arena views the ordinance as “unfortunately necessary” in order to fix the procedural mistakes City Hall made.

Don Bransford, a spokesman for the Citizens to Abolish Red Light Cameras, an organization committed to effectively remove the city’s program, said the ordinance is another situation in which City Hall did not follow their own process, and it created mistrust between the city’s government and the community.

Chicago’s red light camera program has been a topic of controversy since it was introduced in 2003 under former mayor, Richard M. Daley, and Emanuel made it worse, Bransford said.

Originally, someone who received a ticket from a red-light camera had 25 days to pay before a late fee, which doubled the original fine. They were then given a second notice after 21 days, but the city bypassed that process and sent people the late fee fine after 21 days, failing to send out the second notices, Bransford said.

Bransford said he has had problems with the speed at which the new ordinance went through the legislative system.  He noted that it was introduced late on Sept. 8, taken to City Council on Sept. 12 and put to a vote Sept. 14. Bransford said Emanuel tried to rush this through as quickly as possible so the aldermen will not understand it.

Allen Shonenberger, a law professor at Loyola University Chicago agreed the speed of the ordinance’s process is troublesome and said he does not know of another that parallels. However, he added that, “as long as [the time frame] complies with the rules of city council, it can very well be a valid ordinance.”

This ordinance is in response to a pending lawsuit accusing City Hall of not sending proper second notices to ticketed individuals due to the city’s red light cameras, according to plaintiff’s attorney, Jacie Zolna of Myron M. Cherry & Associates, LLC.  The suit asks for more than $200 million in refunds, he said.

The ordinance is an abuse of power, Zolna said.

“The people in power at City Hall should be passing legislation that benefits their citizens,” Zolna stated. “[This ordinance is a tool] in pending litigation that uncovered decades-long illegal conduct by city officials.”

Zolna added that the plaintiffs’ lawsuit has nothing to do with whether or not the red-light camera program improves safety. That’s a debate for another day, he said.

Shoenberger agreed that the ordinance is likely in response to the pending lawsuit.