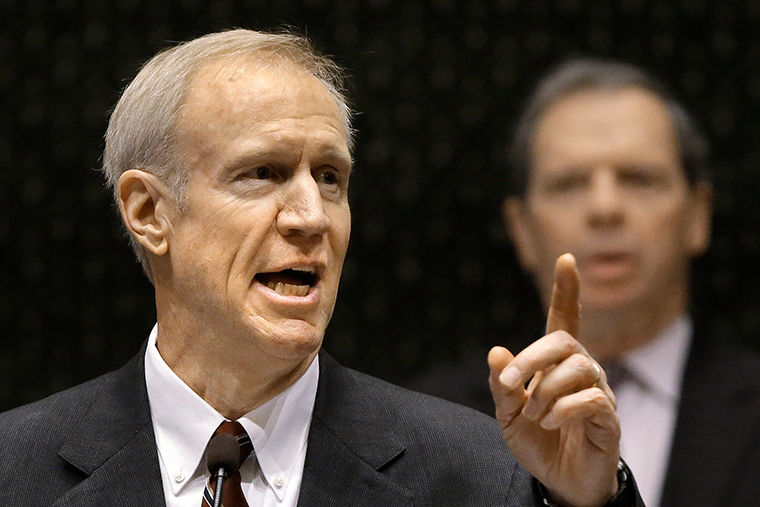 Gov. Bruce Rauner and Illinois Democrats agreed to provide emergency funding for various state colleges and universities as well as the state-funded Monetary Award Program. It has yet to be known how the MAP funding will affect Columbia.

“By passing this bipartisan agreement, lawmakers in both chambers put aside political differences to provide emergency assistance for higher education, ensuring universities and community colleges remain open and low-income students can pay for school,” said Catherine Kelly, press secretary for Rauner’s office, in an April 22 press release. “We are hopeful the General Assembly will build on this bipartisan momentum in the weeks ahead as we negotiate a balanced budget with reform for Fiscal Years 2016 and 2017.”

The bill calls for nearly $170 million—approximately half of what has been allocated for MAP grants in previous years—to be allocated to students waiting for grant money from the state-funded MAP.

As reported April 4 by The Chronicle, Columbia announced that while it has covered the cost of MAP grants for the 2015–2016 academic year, the college will be unable to fund grants for the following 2016–2017 academic year if the state budget impasse continues. It is not known how the bill’s passing could affect MAP funding at Columbia.

“While the state still won’t be providing the full funding promised to MAP students for the 2015–2016 academic year, it’s still undetermined what the partial, stopgap funding will mean for those students and higher education institutions across the state, including Columbia,” said college spokeswoman Cara Birch in an April 22 emailed statement.