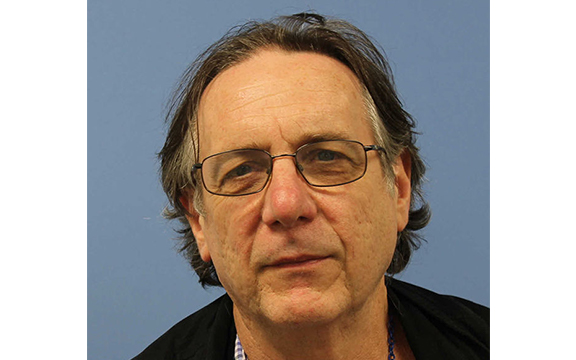 Dowd will assume the role of acting chair of the AAA Department Jan. 22, according to a Jan. 18 email statement from college spokeswoman Anjali Julka.

Worrall will return to being a full-time professor in the department and Dowd will continue his role as associate dean in addition to holding the chair position.

Worrall served as chair of the AAA Department since summer 2016 and declined to comment on the change beyond stating, “I have been informed that Tom Dowd will become acting chair of the Audio Arts and Acoustics department on Jan. 22.

He will function in an acting capacity, not as a chair or interim chair. I was not consulted about the appointment and have nothing to say about the matter publicly at this time.”

Dowd declined to comment on his appointment to chair and directed The Chronicle to Columbia’s News Office. Interim Vice President of Strategic Marketing and Communications Mark Rosati responded to The Chronicle’s requests for comment with a Jan. 19 statement saying Dowd will serve as acting chair until the end of the semester.

“Dr. Worrall remains on the faculty and will be stepping into a new administrative assignment to develop the proposal for a Center for Information and Computational Design, to steer the College’s academic investment in these fields,” Rosati added.