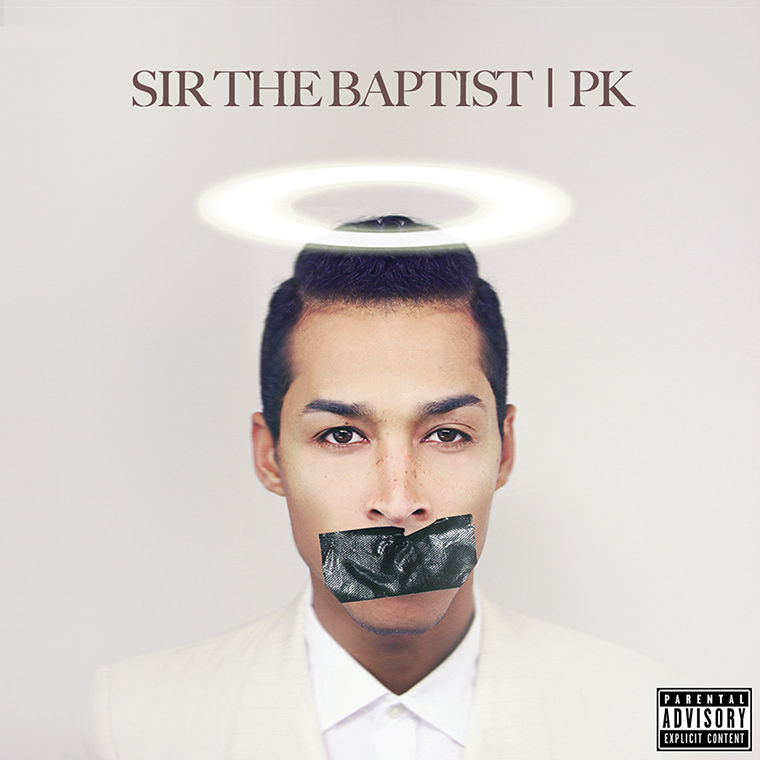 William James Stokes has been pursuing activist efforts since his father got him involved as a child, he said.

William James Stokes, a Bronzeville native better known for his fusion of gospel and hip-hop music under the moniker Sir the Baptist, released his new single “Wake Up” through streaming service TIDAL on Nov. 5.

“It’s great that Jay Z and his team at TIDAL would take in a little guy like me from Bronzeville,” Stokes said. “I’m a preacher’s kid, so it’s kind of shocking that out of all the acid rapping, trapping and the drill movement, they would choose me to push Chicago.”

“Wake Up” is a call for Chicagoans to promote a message of anti-violence in the city’s numerous  fractured communities.

“Everybody is going to try to take advantage of Chicago and gang violence so they can create art, but in this case, [TIDAL] wanted to empower something that was positive and had a more lighthearted approach to it,” Stokes said.

Stokes was born and raised in Bronzeville, and he pulls much of his inspiration from the community’s culture and history.

“Bronzeville is where Nat King Cole, Louis Armstrong, Muddy Waters and Ella Fitzgerald migrated to during The Great Migration. My dad was born in 1924 and migrated to Bronzeville during The Great Depression; he was a pastor and lived in a parish in Bronzeville,” Stokes said. “I was brought up a little bit religious and a little bit street, but the balance of the two brought me to this sort of ghetto gospel, where it’s a mixture between rap and gospel.”

Stokes said he has made music since his childhood, when he sang in his church choir and played the drums. If someone did not show up to play music, he said his father would have him take his or her place. He said his first major performance was at Millennium Park for thousands of listeners at a gospel festival. Stokes said he then took a trip to Los Angeles, where he said he got into the business of music and started meeting people.

The transition from William James Stokes to Sir the Baptist has been a fairly recent one, he said.

“It wasn’t until one year ago that I accepted the fact that I’m a preacher’s kid, and I have a calling that is haunting me to be greater and better,” Stokes said. “That’s when I became Sir the Baptist.”

If he were not making music, Stokes said he knows exactly what he would be doing. Pulling out his phone, he proudly displayed a photo of his Certificate of Ministry, which he received the same day.

“Now, I’ll be able to marry a same-sex [couple], interracial, [anyone],” Stokes said. “I’m going to do so much more now that I can show people how understanding God has nothing to do with religion. Understanding religion puts something on us that’s tough and makes it uncomfortable to be humans. I want [people] to know God is going to love us despite anything.”

Adam Layne Fisher, a contemporary Christian musician from South Carolina, feels that bringing cultural relevance to Christian music is tremendously important. “If there is a market for it and if it reaches our culture, I think that is something that is desperately needed today, especially with anything related to Christian music,” Fisher said.

“Wake Up” is available now on TIDAL, and can also be heard on Stokes’ website, SirTheBaptist.com.