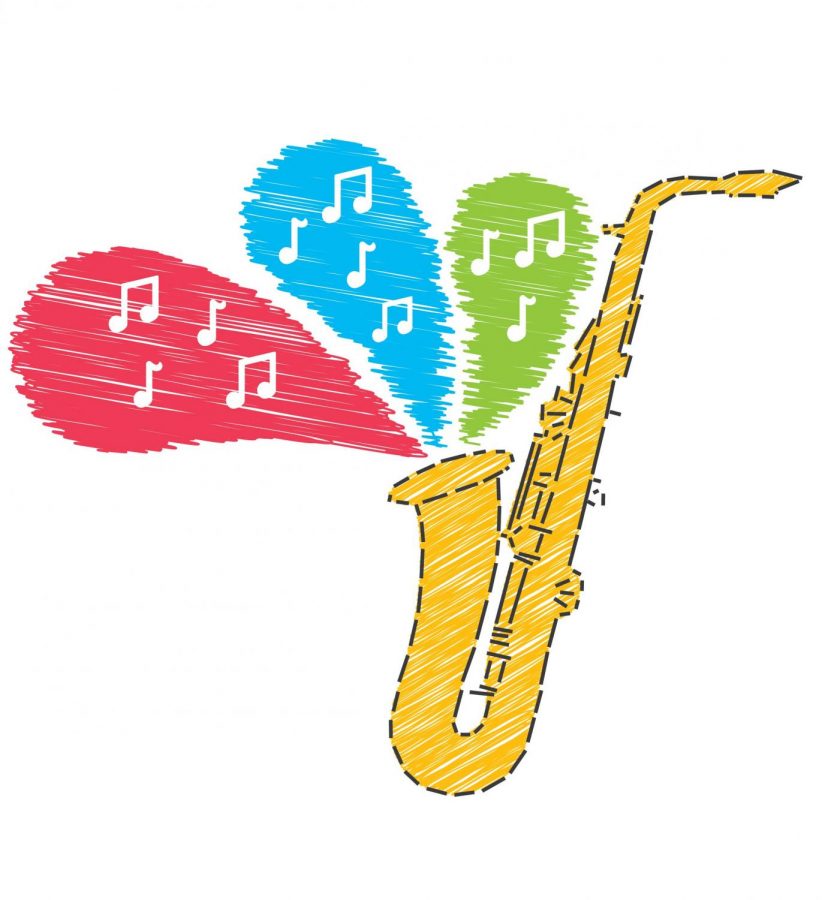 Summer’s end is right around the corner, but it is not too late to enjoy being outdoors Tuesday on the Terrace, the Museum of Contemporary Art’s summer concert series is ending the summer with the last of its free live summer music concerts.

The series is held every Tuesday June 5–Sept. 25. The free shows are held at the Anne and John Kern Terrace Garden, 220 E. Chicago Ave., and allow concert goers to experience the upper terrace and lawn The annual concert series highlights artists from Chicago’s internationally-recognized jazz music scene, according to the museum’s May 2018 press release.

Gozá Parks, a Chicago native from Morgan Park, said she enjoys the free festivals and concerts offered during summer and is interested in attending Tuesday on the Terrace.

January Parkos-Arnall, curator of Public Programs at the Museum of Contemporary Art, said the long-standing concert series is a “lovely invitation” to the community to listen to jazz music and check out the summer exhibitions.

“Tuesdays are [the museum’s] free day—free for all Illinois residents—so people wander in, and they are pleasantly surprised by the community they can join here on the terrace,” Parkos-Arnall said. “They come into the galleries and get to see some incredible art too.”

Parkos-Arnall said there are members who come every year on free Tuesdays to catch live jazz on the museum’s lawn.

“I am excited every Tuesday. There’s usually someone who just happened to come by the museum or heard some sounds from the outside of our gate and wandered in,” she said.

Torrey Fayson, an Evanston native, said he frequently attends events at the museum and enjoys the variety of exhibits.

“I love the variety of the exhibits in such a small place. You can explore and see the revolving exhibits in less than two hours,” Fayson said.

“We are closing out the series this year with Tomeka Reid—I’m excited that one of my favorites will close out the series for us. Greg Ward is playing [Sept. 11], and Maggie Brown the week after, so we saved some of the greats for the end of the season,” Parkos-Arnall said.

Although the concert series is coming to an end, Parkos-Arnall said she is very excited about the upcoming shows.

“We have tacos, which is a great way to spend a Tuesday night eating tacos and listening to jazz music,” Parkos-Arnall said.