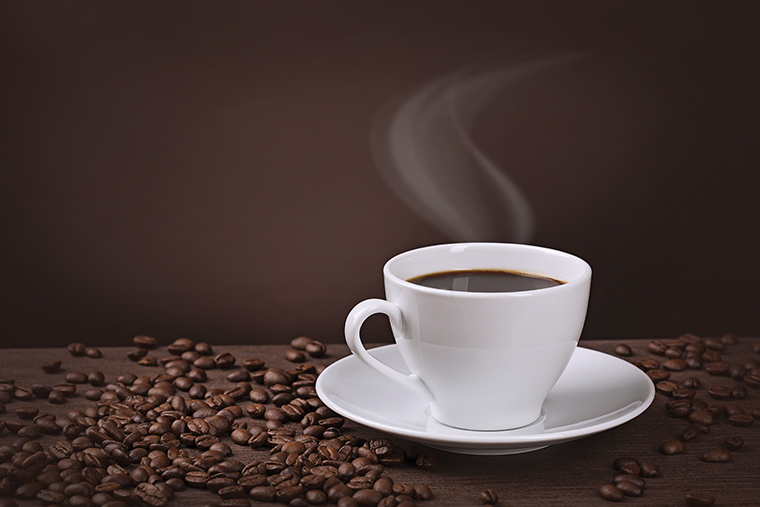 It is not news that caffeine is used as a resource for staying awake and alert. But new findings suggest that it is not just an energy booster—it may also aid memory.

According to a study published Jan. 13 in the journal Nature Neuroscience that was conducted by researchers at Johns Hopkins University in Baltimore, Md., caffeine helps enhance memory for up to 24 hours after consumption.

“We’ve always known that caffeine has cognitive-enhancing effects, but its particular effects on strengthening memories and making them resistant to forgetting has never been examined in detail in humans,” said Michael Yassa, senior author and former assistant professor of psychological brain sciences at Johns Hopkins University in a Jan. 12 press release.

The researchers conducted a double-blind trial over a two-day period that focused on individuals who did not regularly drink caffeinated products.

During the first part of the study, subjects were asked to look at a series of computer images and indicate whether the image was an indoor or outdoor item. The subjects were then administered either a placebo or 200-milligram caffeine tablet, equivalent to a 16-ounce cup of coffee. The subjects provided saliva samples to measure their caffeine levels, and samples were taken again one, three and 24 hours later.

The next day, the participants were tested on their ability to recognize images from the previous day. However, while some of the images were the same, some were new and some were similar but not the same, according to Yassa.

To evaluate their level of discernment, they were asked to recall whether the images were old, new or similar, Yassa said. The researchers found that those who took the caffeine tablet were 10–12 percent more likely to identify an image as similar.

The brain’s ability to recognize the difference between similar items is called pattern separation, which reflects memory consolidation.

According to James Mastrianni, associate professor of neurology and director of the Memory Center at the University of Chicago Medicine, the human memory center is located in the hippocampus, an area in the medial temporal lobe of the brain. In order for a memory to form, the information that is taken in registers with the brain’s cerebral cortex, which then funnels into the hippocampus where it processes and stores the information for long-term and short-term memory, he noted.

“It’s kind of a two-way street, I’d say,” Mastrianni said. “You have to learn something first to put it into your brain to store it for long-term, then you have to be able to retrieve it.”

Yassa said previous studies suggest caffeine has little to no effect on long-term memory, but those results were due to poor controls and lack of technology, he argued. Most importantly, the studies always administered the caffeine before the subjects were given a task, which prevented researchers from properly eliminating other complicated effects caffeine has on cognition such as attention, alertness and vigilance, Yassa said.

“The problem is if I give you caffeine before or during, I don’t know what the particular mechanism is,” Yassa said. “It can be any of those things, so if I find an enhancement the next day, it’s hard to say what was actually enhanced. The only way that caffeine can have a potentiating effect is if it strengthens what memories already have been made.”

After the two-day study, the group of researchers began additional studies with dose manipulation. The participants were given a placebo, 100, 200 or 300 milligram caffeine pill. The data showed no difference with the lowest dosage but saw retention results for the 200 and 300 milligram doses. However, as the higher dose saw a boost in memory, the individuals started to show side effects such as jitteriness and headaches.

Yassa said although the mechanism by which caffeine enhances memory consolidation is unclear, there are some possibilities. For ex- ample, he said caffeine might act indirectly through norepinephrine, a chemical known to affect memory.

Further research observing caffeine when it enters the brain using methods such as magnetic resonance imaging are currently being planned, according to Daniel Borota, lead author and college senior at John Hopkins University.

“It’s a behavioral study so we just saw the effects,” Borota said. “It doesn’t really tell us the mechanism behind that, so the next step would be to try and figure that out.”