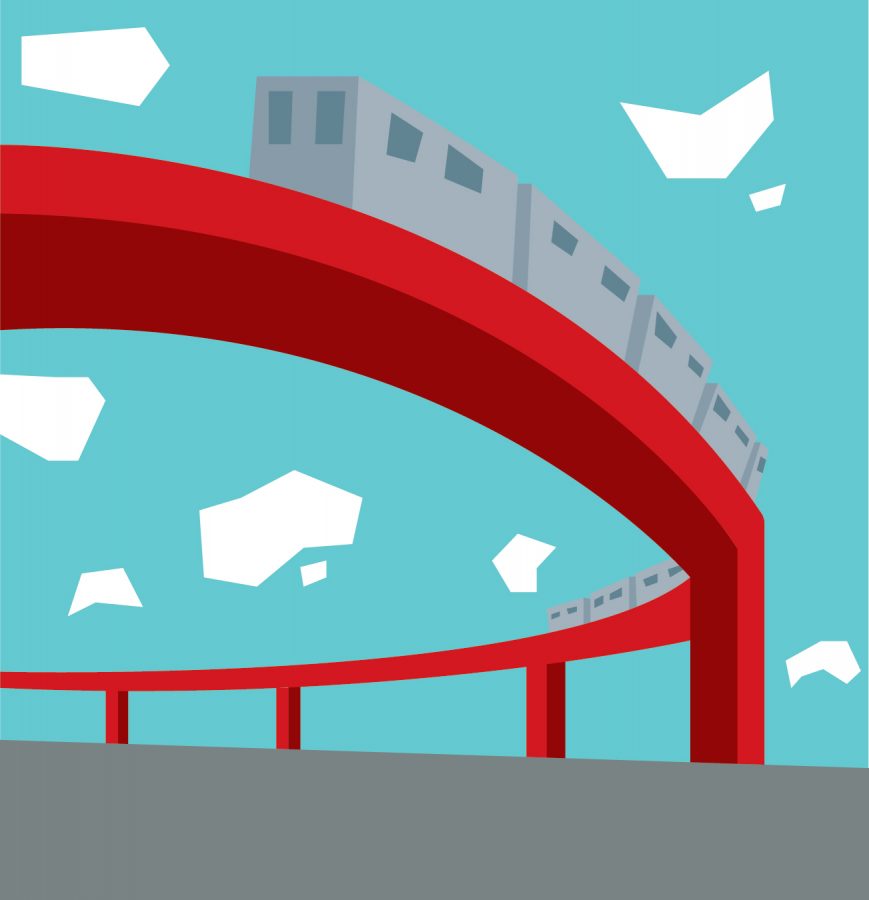 Residents in the South Loop have long sought a new Chicago Transit Authority station but not where Related Midwest—developer of a massive 62-acre housing, retail and business venture dubbed The 78—initially wanted to put it.

“It’s not the idea of an ‘L’ stop, the spot they were proposing is just not going to fly. It’s too intrusive,” said Tina Feldstein, president of the Prairie District Neighborhood Alliance.

A new Red Line station at Clark St. and 15th St. was first proposed by Related Midwest in May 2018. But neighbors of Cotton Tail Park, which features benches, paths and a playground for children in nearby homes and high-rises, objected and gained the support of Ald. Dowell (3rd Ward).

“We have long been asking for a Green Line stop at 18th [St.] and Wabash [Ave.], and we’ve been told it’s cost prohibitive,” said Feldstein. “The truth is, if there’s a will, there’s a way.”

The mega-development, unofficially titled The 78 because it would become the 78th neighborhood of Chicago, is estimated to cost $7 billion.

An online Care2 petition asks for the preservation of Cotton Tail Park, located just south of the Dearborn II community in the in the South Loop. The petition “strongly urge[s] Ald. Dowell to continue to oppose the construction of the station.” It has gained over 1,000 signatures toward its goal of 2,000.

In response to pressure from Dowell and her constituents, Curt Bailey, president of Related Midwest, announced in a Jan. 10 statement that developers would move the station from the southeast corner of Clark St. and 15th St. to the west side of Clark St.

The relocation places the prospective station in the 25th Ward and on the 62-acre parcel that Related Midwest is planning to develop for mixed-use.

Byron Sigcho-Lopez, aldermanic candidate in the 25th Ward, opposes the entire development until more details, especially related to affordable housing, are available to community residents. He said these details were absent at a Dec. 10 public meeting held by Related Midwest.

“They had nice brochures, they had nice pictures but … there was zero discussion in terms of affordable housing,” Sigcho-Lopez said. “They did say they are committed to do the minimum requirements, but there was no further discussion.”

“It would be really great to have another station that’s more reliable nearby,” Ziebarth said. “The only transport we have from this building back to the main part of the Loop are [the] 62 and 29 [buses].”

Ziebarth added that he is glad Cotton Tail Park will not become a casualty to construction when the station is built.

“I haven’t been to that park, but I am always a fan of public works and having more space for nature,” he said.

According to a Nov. 30 Department of Planning and Development report, the Roosevelt/Clark redevelopment is eligible for $700 million in tax increment financing funds.

Sigcho-Lopez was displeased with Related’s lack of transparency regarding cost of the project.

“What they failed to say is this will cost taxpayers $700 million that we don’t have right now,” he said.

Moreover, he said he is disappointed with Dowell’s support of the project.

“She did not question the project as a whole, and, without having all the details, again, I question how can we be approving projects without a discussion with the community?” Sigcho-Lopez said.

Both Dowell and Related Midwest declined to comment on the station.

Due to relocation, the cost of the station is expected to increase from the original $300 million estimated by Crain’s Chicago Business, although the difference has yet to be announced.

“I commend the residents in the third ward for pushing back on this project,” Sigcho-Lopez said.