Donald Trump announced as next president 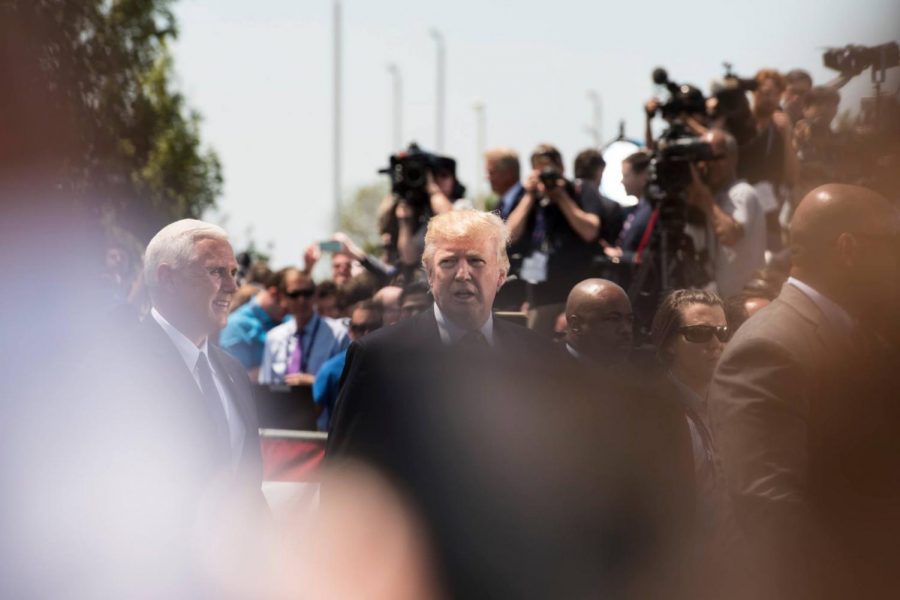 Republican nominee Donald Trump has been declared the winner of the 2016 presidential election as of early Nov. 9, according to the Associated Press, NBC, CNN and several other news sources.

As of press time, the AP projected that Trump beat opponent and popular vote winner Hillary Clinton with his 279 projected electoral votes. Clinton is projected to have 218.

According to poll projections, Trump, who also gave his victory speech in the early hours of Nov. 9, clinched swing states Florida, Ohio, Pennsylvania and Wisconsin.

The Chronicle’s election coverage will be developing throughout the day and week with additional reporting, photos and video. Go to ColumbiaChronicle.com for further updates.