Controversial past does not justify Lindsay Lohan’s abuse 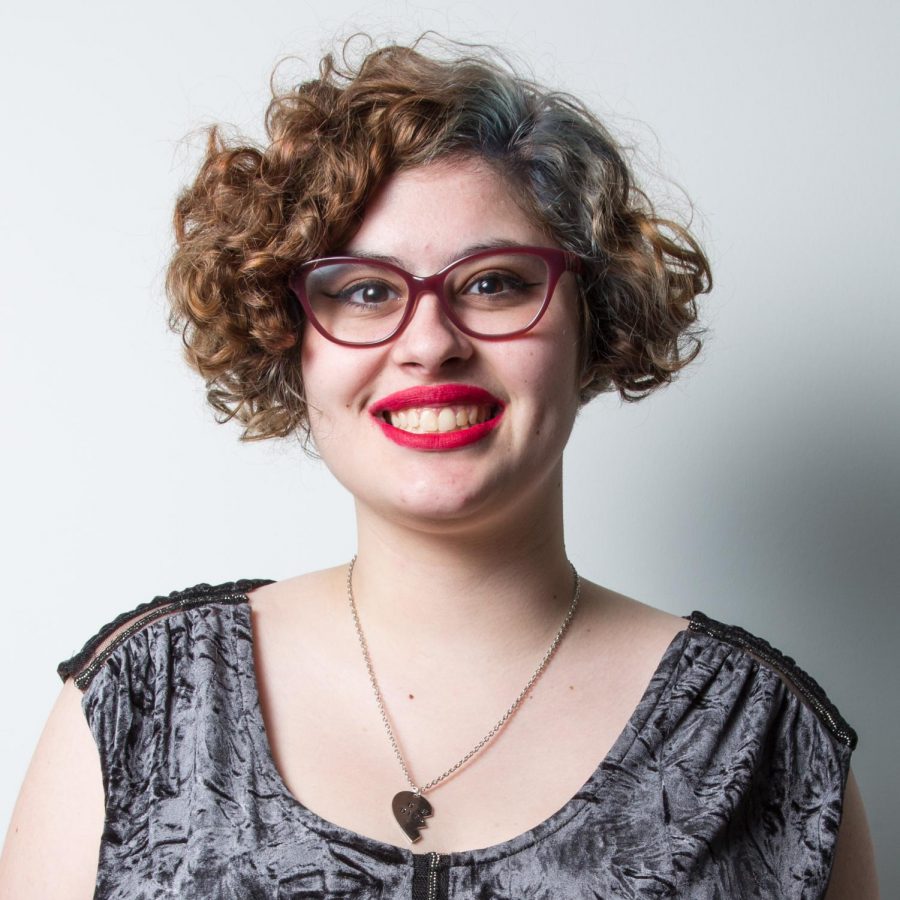 Yahoo News published its clickbait slideshow “These 10 Celebs Rehabilitated Their Images—Why Can’t Lindsay Lohan?” on Aug. 10, showing before-and-after images of Nicole Richie, Robert Downey Jr. and Britney Spears in the throes of drug addiction and controversy, and then out of it.

The title implies that Lohan has relapsed her alcoholism, or continues to party too much, but what really put the “Freaky Friday” actress back in the spotlight was something much less condemnable.

On Aug. 6, a video of the actress and her now-ex-fiancé Egor Tarabasov surfaced where he twisted her arm and exposed her breast to get his cell phone back, while she screamed that he was hurting her. The same day, an interview with her appeared in the Daily Mail where she confirmed Tarabasov had been abusive, and she had left him. Their London neighbors had recorded another altercation from that same week where she was heard yelling, “He almost killed me.”

Lohan’s latest offense contributing to the public and media viewing her as a trashy celebrity who can’t get her reputation back is being a victim of abuse from her trusted fiancé. It doesn’t matter to Yahoo that she’s lived in London for four years, has starred in theater productions, and, according to a March 26 People Magazine article, is working on various new creative projects while keeping a low profile, much unlike her past partying days in Los Angeles.

Those very days are what leave her where she is now. Apologizing on Instagram for “expos[ing] certain private matters” is not what a woman escaping a violent relationship should be doing, and we shouldn’t be letting her. Victims don’t need to say they’re sorry for talking about their abuse—we should encourage her to speak up instead of accepting her apology.

On Feb. 8, 2009, pop singer Rihanna was attacked by her boyfriend, fellow singer Chris Brown, and pictures of her battered face and accounts of the event went viral. She was only 20 years old and didn’t have the “bad girl” reputation she has today—after releasing explicit songs like “S&M” and “Birthday Cake.” Celebrities from rapper Kanye West to media mogul Oprah Winfrey spoke in support of her. Even journalist Katie Couric used the incident as a way to create a discussion about domestic violence as a whole on a March 9, 2009 newscast.

This is a stark contrast to the silence surrounding Lohan’s case. However, this is not the first time the media has largely ignored a woman claiming abuse because of her past actions.

In 1998, actress and model Pamela Anderson divorced musician Tommy Lee after many claims that he was dangerous to her and their children. She later called him “the love of [her] life” in an Aug. 29, 2015 article by People Magazine, but there was neither outrage nor any public cry that abuse isn’t love.

It is important to support victims of domestic abuse to help them move forward with their lives and heal from the damage done.  Without support systems in place, Pamela Anderson ended up marrying Rick Salomon, whom she accused of domestic violence as well in 2015.

As a society, we need to publicly support Lindsay Lohan as much as we did Rihanna, and as much as we would any person coming out of an abusive relationship or situation. It doesn’t matter if she went to jail, or that she admitted to cocaine use, or that she is seven years older than Tarabasov—abuse is abuse, and we should not tolerate it. By keeping quiet, the abuse is not being stopped, but instead, condoned.