Bully Hunters: a 12-year-old’s idea of a solution 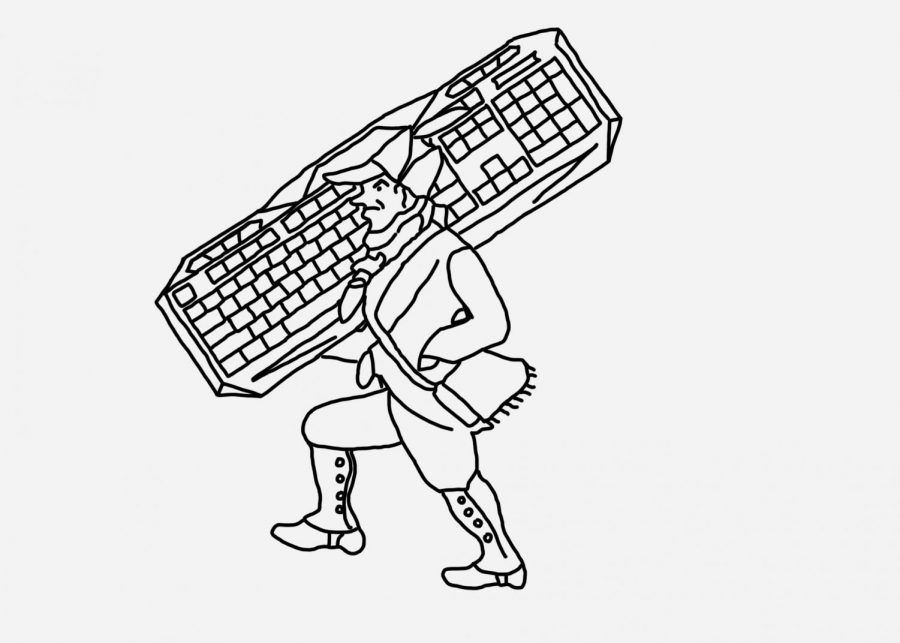 The online Counter Strike: Global Offensive gaming group, Bully Hunters, claimed to have the perfect solution to harassment of female gamers. Women who felt cornered could contact Bully Hunters during the game, which would send someone to join in and hunt the offender down, stopping the bully with their “unmatched skill.”

It boasted a “vigilante hit squad of elite female gamers,” but after an April 12 livestream demonstration, Bully Hunters was no more. Within 72 hours, the website was taken offline, and its videos were taken down.

The internet was not kind to Bully Hunters, nor should it have been. Prominent online creators like PewDiePie lampooned the demonstration, and the games media was quick to point out the use of pre-recorded, staged demonstration footage and false mental health statistics while Bully Hunters’ corporate sponsor, Steelseries, was widely criticized for its involvement.

Brandon Cooke, global chief communications officer for FCB Chicago, the marketing group that created Bully Hunters, told Polygon in an April 16 article that Bully Hunters failed to live up to FCB’s high standards, adding it“hopes the conversation it has raised around ending harassment in gaming continues.” And it did—just not how he intended.

Bully Hunters was not just an exercise in pragmatic failure but ideological failure as well. The group substituted basic knowledge about handling uncivil online discourse for the kind of edgy panache ripped straight from the minds of a marketing agency or a 13-year-old’s Halo 3 clan.

The over-exaggerated stakes of the Bully Hunters campaign, depicted through the image of a faceless player in a hoodie with her hair the only marker peeking through the odious shadow of her face, is meant to scare bullies, the way the iconography of Guy Fawkes is used by online hacking coalition Anonymous. But it doesn’t. In fact, it does the exact opposite. In a game where killing players is a goal, killing players isn’t a punishment.

Women are viewed as a novelty in the game world just as Cardi B and Nicki Minaj are in hip-hop, and the Bully Hunters actually did far more harm than good by gendering their harassment initiative. Calling in reinforcements—even female ones—treats women in games like school children—the most common semantic signifier of the word bully—and makes them into the “other.”

This type of exclusion didn’t need more fuel as the “gamer-girl” image and unique levels of gatekeeping, especially for attractive women, are still in the fringes of the gaming lexicon. Although, it is important to remember the exploitation of these images is key to the problem as well.

Harassment and bullying are hot button issues, with specific significance after #Gamergate. Liana Kerzner, a writer and games journalist who commented on Bully Hunters in an April 16 video, stressed that bullying is “about intent, and intent is very difficult to discern over the internet,” and she’s right.

The kind of discourse game players engage in is comparable to that of sports. Intimidation and trash talk are acceptable during the heat of competition, as Kerzner points out. Bully Hunters drift in a similar context. It hunts, and as such, it has prey.

We all would hope for a less aggressive and exclusive community, but there is a tendency to assign ill intent.

Although Bully Hunters said it would not incite harassment or abuse and only engage people in the game, it instituted a kind of vigilante justice. For this to succeed, the bully must learn to see the bullied individual as a threat, something Bully Hunters failed to do with its laughably overheated rhetoric.

Online harassment is a serious problem, and there is no doubt women gamers are subject to violent and gendered comments at a higher rate than men.

However, a group like Bully Hunters, a marketed, pandered and over-designed organization with an ineffectual solution, is not what anyone, even those who are harassed, would ever need.