The EPitome of vinyl success 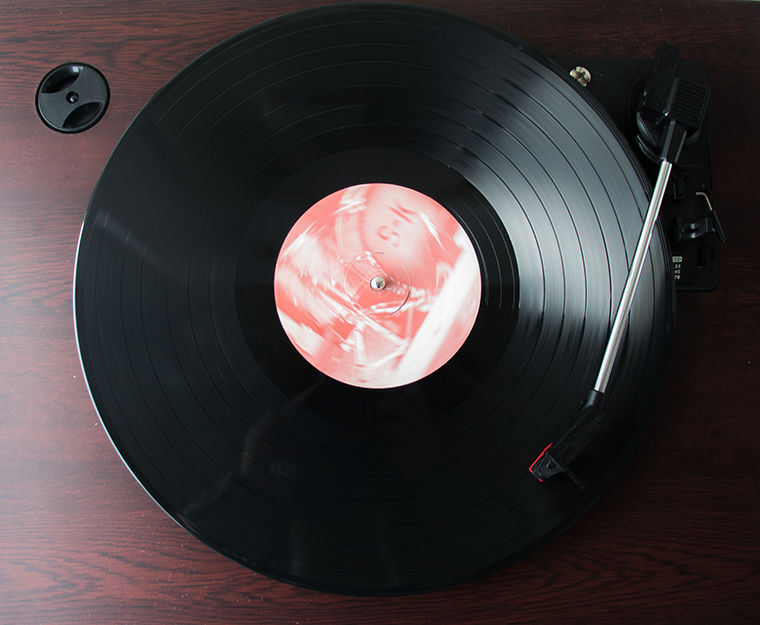 The EPitome of vinyl success

The April 21 celebration will feature exclusive deals and unique offerings at more than 17 participating Chicago record stores, according to Carrie Colliton who co-founded the holiday in 2008.

Stores such as Dave’s Records, 2604 N. Clark St., have been participating since the beginning, said Dave Cain, the store’s owner, and will focus primarily on special releases.

“Record Store Day is great because it’s up to every store how they want to participate,” Cain said. “Most people, if they’ve been coming here before, they’ve liked the way we run stuff so we’ve got a line every year out the door.”

April has been a great month for Chicago vinyl lovers. On April 14, 81 participating vendors were slated to appear at the 16th Annual CHIRP Record Fair at Plumbers Hall, 1340 W. Washington Blvd.

“When we’re at the fair, we see folks that have been digging in crates for decades,” Chapman said. “You get the guys lugging boxes out of the basement and you get the young folks who are looking for special edition color record releases.”

Cain said he noticed a particular uptick in female customers.

“Demographically, there are a lot more younger women buying music than 25 years ago,” Cain said. “Women have taken to buying physical music in a way, at least with records, [which] we haven’t seen in a long time.”

According to the Recording Industry Association of America’s 2017 Shipment and Revenue Statistics Report, the industry continues to grow, particularly with music-streaming services. Streaming revenues were up 43 percent from 2016 to $5.7 billion and currently occupy 65 percent of all U.S. music industry revenue.

While this may seem like a blow for older formats, vinyl revenues also went up 10 percent in that same period to $395 million with physical sales outpacing digital downloads, according to the statistics.

“The idea that nobody buys physical media, whether that be CDs, vinyl, books, magazines is overblown,” Colliton said. “A lot of those people, young and old, are finding their way to indie record stores.”

Nino Lenzini, 20, a cinema and television arts alumnus, has been collecting vinyl since his grandfather passed away when he was 7, leaving behind a record collection. Lenzini said listening to music on a physical format is a far more engaging experience than shuffling through music on a streaming app.

“You have to actively choose what you want to listen to,” Lenzini said. “Every 10 to 15 minutes, you have to make an active choice, and that’s more engaging for people.”

While vinyl takes the top spot as a collector’s item, other physical formats have found surprising new homes among music creators, according to Chapman.

“Cassettes are actually really popular among the DIY labels because it’s so easy and cheap to record on cassettes or mass produce [them],” Chapman said. “It is so much easier to propagate [cassettes] than it would be to pay someone to cut vinyl or getting the rights to do full-on CD jewel cases.”

For the average listener, physical media has a lasting effect and a versatility that keeps the brick-and-mortar record stores in good health, Colliton said.

“Music is relaxation, and listening to records or playing CDs is a way to unwind and is a part of [people’s] life,” Colliton said. “For a lot of people too, it’s a group social experience. Playing a record can be a good way to connect with other people.”