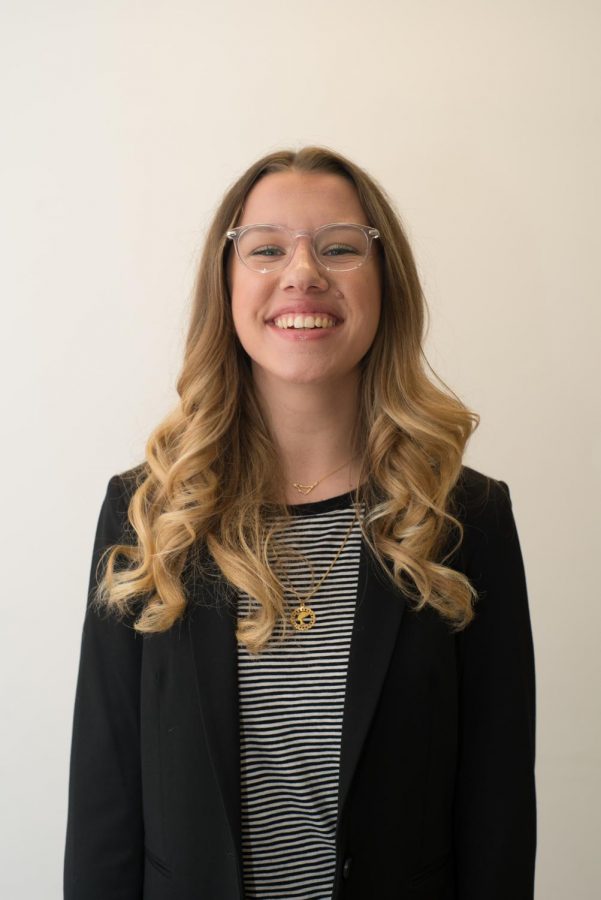 There were 42,924 domestic violence survivors in Illinois in 2018, according to the Illinois Coalition Against Domestic Violence.

Even with the Me Too movement present in our culture, society still does not talk about domestic violence in an effective way.

An Oct. 16 New York Times article points out the stigma around speaking up about domestic violence that has yet to be broken. The National Coalition Against Domestic Violence created its own hashtag for those who have experienced domestic violence: #SurvivorSpeaks. However, it did not gain the popularity #MeToo did.

Ruth M. Glenn, the coalition’s chief executive and president, was quoted in the article saying, “… there is still some heavy-duty stigma.”

When people hear of domestic violence, the first thing to spill from their mouths is along the lines of, “If my boyfriend ever did that to me, I’d be gone.” This black-and-white way of thinking harms those experiencing domestic violence.

The assumption that any person should know their plan of action if faced with domestic violence minimizes a very complicated issue. Nobody can predict domestic violence or know the “appropriate” response until it happens to them.

Domestic violence is not always as simple as someone being hurt by their partner and then immediately leaving.

There are a multitude of factors that make each domestic violence case unique, including children, financial dependence, mental illness and addiction. For example,  a woman struggling with alcohol addiction who is financially dependent on her husband may not have the resources to leave and may even need her abuser to fund her addiction. Life can be complicated. The more a person is juggling, the more impossible leaving may seem.

Absolutist reasoning is not effective. The person who experiences abuse, and those close to them, have to make difficult decisions about how to handle  complex situations. Telling a person experiencing abuse they are stupid or wrong for forgiving their abuser, staying with their abuser or anything else in between makes their recovery harder.

We must support those going through domestic violence even if we know their choices can continue to harm them. This is arguably the hardest part because we know what they face every day and want the best for them.

Support can go beyond having in-depth conversations each day about the abuse. It can be a weekly taco Tuesday night, quick midday check-ins or going on a YouTube deep dive of fail videos. Just being there in a complicated time is important.  Domestic violence does not discriminate and can affect anyone. If we as a society continue to look at domestic violence as a clear-cut situation, we will be doing ourselves and survivors  a disservice.