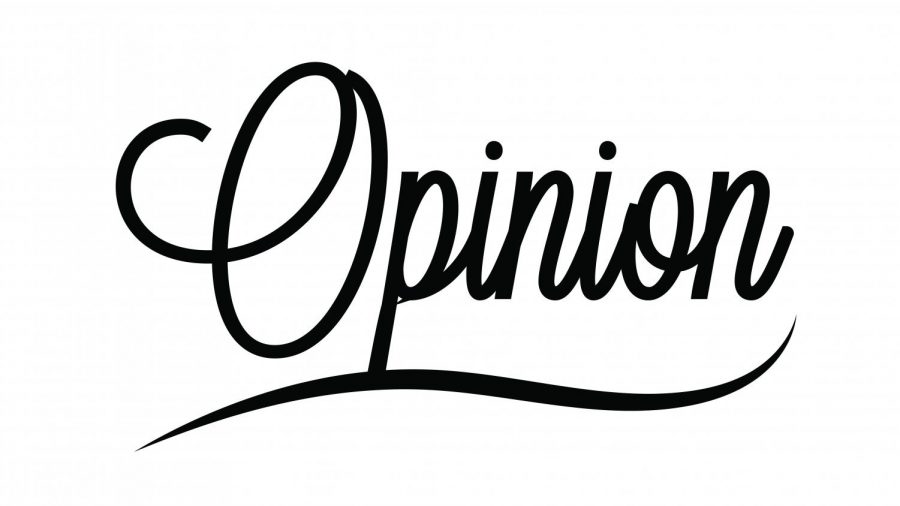 What if everyone in America—from the Mark Zuckerbergs of the nation to the nice homeless guys who sit in front of Starbucks—received $1,000 from the federal government every month?

It sounds like a nice concept. That could be a full month’s rent, a pair of Jimmy Choo pumps or maybe a video game console. At the very least, it could pay for bills, student loans or groceries. In actuality, it could destroy our economy.

Andrew Yang, a tech billionaire and recent Democratic candidate for the 2020 presidential election, wants to do just that if elected.

Yang has proposed “The Freedom Dividend,” which would provide every adult in America a $1,000 monthly universal basic income similar to those in Europe and Alaska. Americans would receive the money for being a citizen—no matter their economic status—as a way of alleviating poverty, creating jobs and reducing income inequality, Yang argues.

Finland had a two-year trial initiative where it paid 2,000 unemployed Finnish citizens aged 25 to 58 more than $600 every month, even if they found a job.

In Alaska, every resident receives an annual $1,000 to $2,000 dividend from the Alaska Permanent Fund based on oil price fluctuations which impact those in the area. Therefore, a family of four could receive up to $8,000.

Yang’s proposal is wildly idealistic at best and could create another recession at worst.

If the federal government gave everyone $1,000, the price of basic necessities, such as toilet paper and bread, would rise. From a business standpoint, it’s simple: If everyone has the money, they can afford to pay for $10 jars of peanut butter.

Don’t give $1,000 of the government’s tax revenue to people like Kylie Jenner, whose company is worth $900 million and who regularly buys luxury cars to match her neon-rainbow wardrobe. If Yang wants to dole out thousands to Americans, he should give it to people who can’t afford to buy diapers for their babies or surgery for their cancer-stricken loved ones.

The federal government needs to cut taxes on the working poor and increase taxes on the uber wealthy, not throw money at America’s problems. To actually make a difference for people living in poverty, Yang should follow the example of Bolsa Família and Give Directly.

Bolsa Família is a conditional cash transfer program enforced by the Brazilian government that provides money to families who make less than $68 per month. Certain conditions apply, such as mothers being required to enroll their children in school and receive vaccinations.

Give Directly, a program in Africa, is an unconditional cash transfer organization that delivers money via a mobile phone to people living in extreme poverty, no strings attached.

Both of these programs have changed people’s lives in developing countries, allowing them to feed their families, start their own businesses and stifle the symptoms of poverty.

The U.S. government needs to prioritize raising the national minimum wage, increasing job opportunities, keeping jobs from going abroad and enforcing regressive taxes if it hopes to make any positive impact in alleviating poverty. If Yang’s sole goal is to help people climb out of poverty, he should focus his efforts on countries whose economies need that $1,000 UBI or go back to the drawing board.