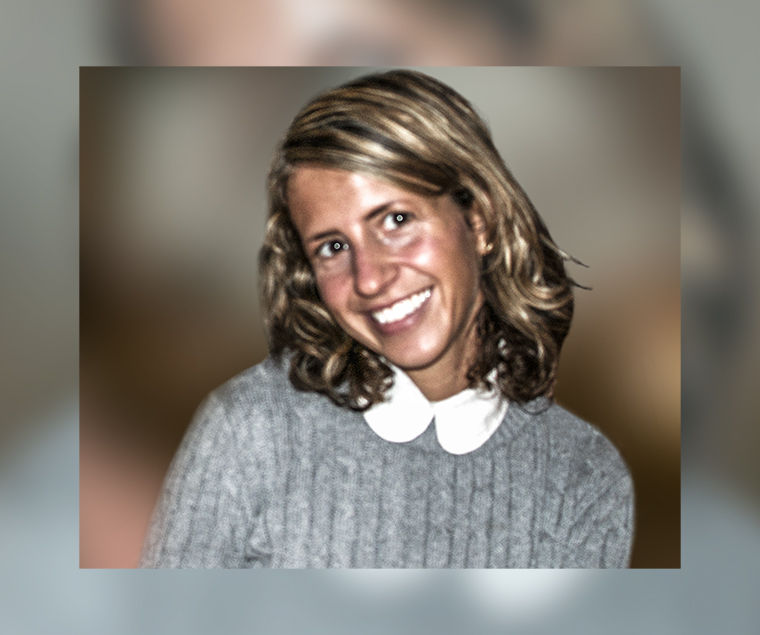 Rachel Angres, a 2013 Columbia alumna, completed an interdisciplinary degree in journalism and English.

The death of Rachel Mary Angres, a 2013 Columbia alumna with an interdisciplinary major in journalism and English, has saddened friends and faculty alike.

Angres, 29, died July 15 of a fall from the Parkview Condominiums building, 505 N. McClurg Court, where she lived, according to the Chicago Sun-Times, which reported that she was pronounced dead at 12:16 p.m. at Northwestern Memorial Hospital.

The Cook County Medical Examiner’s Office told The Chronicle that it has classified Angres’ death as a suicide, and the Chicago Police Department’s Office of News Affairs said the matter remains under investigation.

While attending Columbia from 2011–2013, Angres had a passion for writing both creatively and journalistically.

She was published on Gapers Block, a Chicago-based news website, through articles she wrote about city politics and interviews with musicians.

“The thing I’ll remember about Rachel was that she always had a smile,” said Charles Jefferson Jr., a 2014 Columbia alumnus who took the former Journalism Department’s “Covering Politics” course with Angres in 2012. “Dealing with something as heavy as Chicago politics, Rachel managed to have a good attitude through it all.”

Outside of journalism, the other half of Angres’ degree allowed her to be more inventive with her writing.

Hansen described Angres as “both quiet and joyous at times.”

“She was enthusiastic,” Hansen said. “She had a big personality when she wanted to show that part of her, [and] at other times she could be quiet, which is a good mix for a class to sit and listen and then come forward at certain points.”

Hansen also noted Angres’ compositions for the class, which she said ranged from topics such as animals and travel to compassionate writing about roommates or others close to her who may have been struggling at times.

“Her mind was so active and alive on the page,” Hansen said. “She was taking risks in her writing, which is what we want our students to do. She liked to write sometimes about a world she had dreamt, and then relate it to more tangible qualities in the world.”

After receiving her degree from Columbia in 2013, Angres went on to pursue a master’s degree in psychology at National Louis University in Chicago, according to Kris LaRocco, Angres’ aunt.

Angres had been working toward the degree this summer while working full time as a counselor at Chicago’s Haymarket Center, a facility for individuals dealing with addiction.

LaRocco described her niece as a kind, positive and generous young woman, adding that she always protected those close to her and loved working as a counselor and helping others.

“Rachel was one of the most special young women I have ever had the pleasure of having in my life,” LaRocco said. “She had the most beautiful soul. Everybody that knew her loved her. When she smiled, she lit up the whole room. She was the most beautiful girl inside and out and she is going to be missed.”