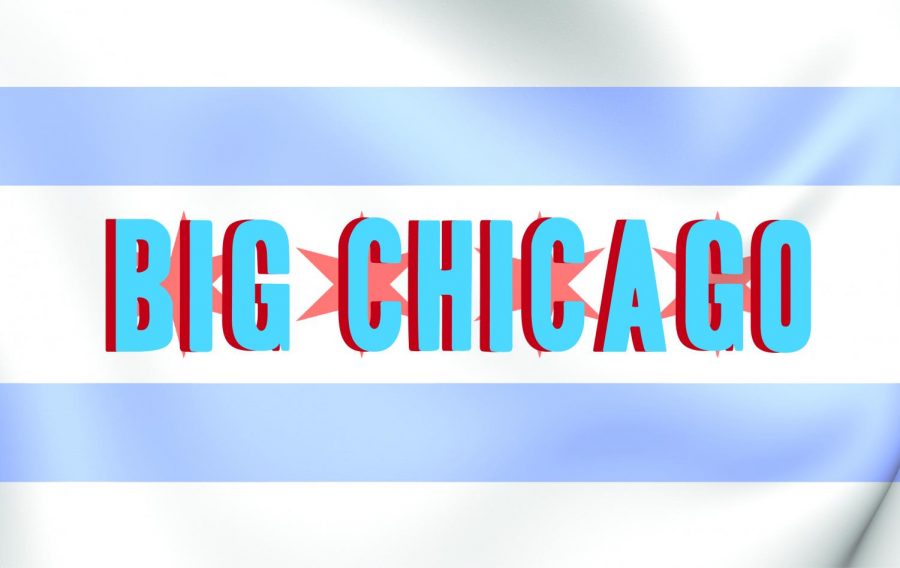 Columbia will again offer “Big Chicago” courses as a first-year experience course for students after last year’s courses received positive feedback and recognition of opportunities they afford students for exploring Columbia and the greater Chicago community, according to Suzanne Blum Malley, the college’s senior associate provost.

Students and faculty are drawn from departments and majors all over the college by the Big Chicago courses—which opens up both the students and the professors involved in these courses to connections outside of their department or major, said Don Smith, an associate professor in the Cinema Art + Science Department who teaches “Creating the Visual Diary.”

“That was the best part,” Smith said. “[Students] find out that there is a wider world, and their original idea [of what they want to pursue] may not be the only choice. It is not that they second guess the choice—it’s that there are more things that are open to them.”

When registering for classes students will be encouraged to take Big Chicago courses outside of their department or major that they may not think directly relate to the field they want to pursue, Blum Malley said.

“These are designed to engage the students [within] the context of where they are studying and delve into thinking about things in a new way,” Blum Malley said. “We hope students [will] stretch a little bit and maybe discover something [new].”

Another unique part of the Big Chicago courses is that they are larger and more lecture-based than many Columbia classes.

Raquel Monroe, an associate professor in the Dance Department who will teach “Dance, Sex and Popular Culture” for the second time, said she thinks large classes create opportunities for group projects, open forums and learning from many different points of view.

Although certain aspects of the courses have worked well, some activities will be revised for upcoming semesters, Smith said.

“It is still the second year, so [the college is] still evaluating what its goals are, and they will get tweaked a few more times,” Smith said.

When the Big Chicago courses were offered last fall, the class time was divided into two days—a lecture day and a Friday session, known as the New Student Commons, dedicated to students’ learning about college resources or discussing issues in small groups.

“The thing that did not go well was the Friday course sessions,” said Dominic Pacyga, an associate professor in the History, Humanities and Social Sciences Department who teaches “Chicago: A Global City. “There was a lot of negative student reaction to that.”

Classes this year will only meet once a week, and class time has been reorganized to include elements of the Friday sessions, Blum Malley said.

“Two hours of the class time [will be] devoted to however the faculty member is structuring that [time],” Blum Malley said. “Then you have an hour to use for discussion building or students to work in smaller groups. Over the course of the first six weeks of the semester, instead of sending students out to find out about various resources around campus, we are going to have [guests] come into the class.”

In addition to the restructuring, there will be two new courses offered this fall called “Chicago: City of Stories” and “Death and Desire in Chicago,” according to Blum Malley.

Faculty who taught the courses in Fall 2015 were given the opportunity to teach their courses again, and faculty were able to submit new courses in December 2015 for consideration by the department, the school curriculum committee and faculty who had taught Big Chicago courses previously, Blum Malley said.

All the courses have consistent learning outcomes to prepare students for the rest of their college career, Blum Malley said.

“[Students] are connected to a really vibrant, diverse city,” Blum Malley said. “That is part of what Columbia offers. We are not plunked down in a cornfield somewhere—we are right here [in Chicago], so we want to take advantage of that from day one.”