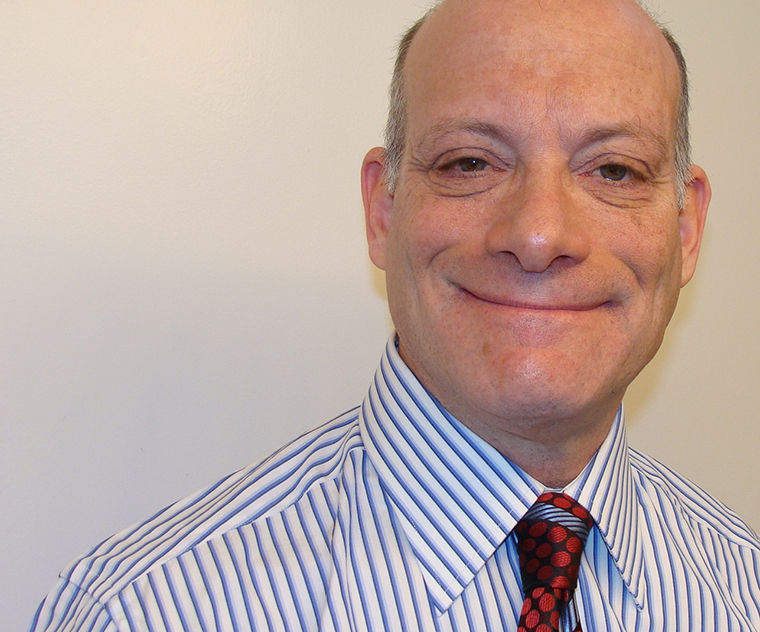 Tom Tresser, a defender of public interests at the CivicLab, strives to increase civic engagement and encourage young voters throughout the Chicagoland area.

After the tragic Feb. 14 high school shooting in Parkland, Florida, that killed 17, young people have become politically active, engaging with politicians on CNN Town Hallsand through social media. Women have been empowered by the Me Too and Times Up movements.

Advocacy moments like these are what Tom Tresser has always promoted.

Tresser, an educator, organizer and defender of public interests at the CivicLab, works to improve civic engagement throughout Chicago and its neighboring suburbs.

The Chronicle spoke with Tresser about how to encourage more students and woman involvement in elections, as well as the lack of education young people have in politics.

THE CHRONICLE: What are some of the challenges women in politics have faced?

TOM TRESSER: The question you have to ask yourself is: When a woman comes of age in America and her school and interactions with her friends, is she encouraged to be a leader? A lot of young people who are civic-minded, whatever they are going to go into, whether that is art or teaching or nonprofit management, this is not a place in your career path. It’s not something you think is desirable or achievable. What I’ve been saying to them for over 40 years is you must start putting a lot of this somewhere in the mix for your people, not everyone. There’s nothing that says a person studying to be a school teacher can also run for school counseling. So for all those reasons, as a young woman and politics not being on your plate, that’s a problem.

How do you think Chicago politics could change with more input from women?

At the risk of sounding stereotypical, I’ll say, not just women, but people who are in touch with their feminine side. What does that mean? Generous, nurturing, inclusive, loving, interested in building community. I’m not saying that every man is the opposite of that and every woman is that, but we certainly need more nurturing thoughts in our politics as opposed to fear, hatred[and] exclusion, which is what we have now from the president, from our governor and from our mayor.

Why do you think think young people historically have a low voter turnout?

They don’t know. They don’t care. If you’re not being taught, you don’t have a natural curiosity for politics. What would it take to get young people between the ages 18–25 to pump up [voter turnout] to 70 percent, because if they did that, you guys would be in control of everything.

What would it take to get young people engaged in elections?

They need to be taught [about elections]starting in high school. Get out in the community, see with your own eyes what is going on in your communities. Integrate your school budget. If students aren’t in the motive to ask some tough questions and just dumbly take whats given to them, no wonder they don’t want to be involved.

Do you think the Parkland shooting and #NeverAgain movement will change how young people are involved in politics?

Sadly, yes, but that’s what it took. It took someone coming into your school with a gun and blowing your friends away for you to get activated and shame on America, but there it is. That’s the stark reality of it, and those young people if they don’t fade away, if they don’t lose their focus, they could make a big difference.