Health education is not the same as body shaming 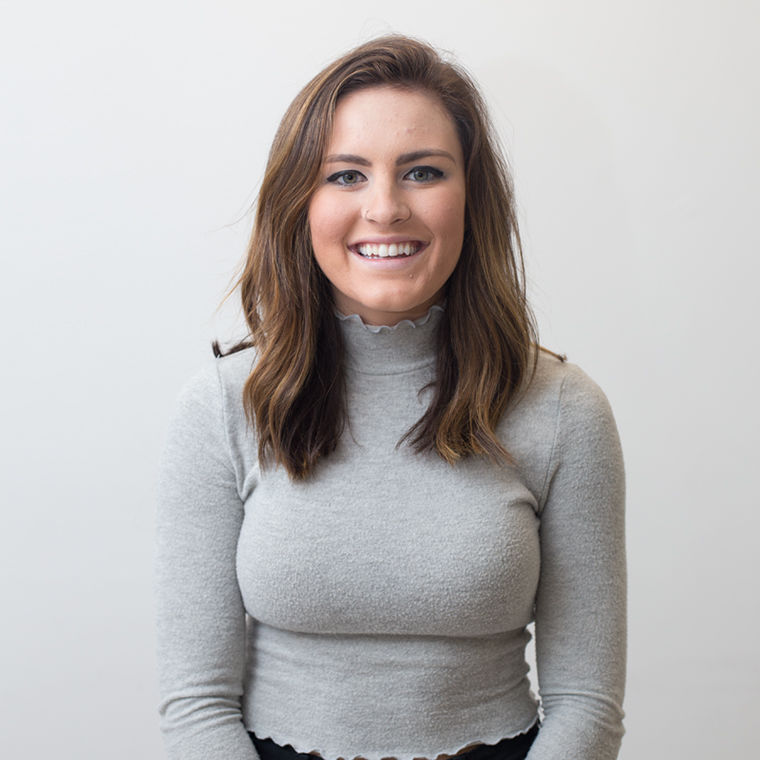 Thank you, Chronicle: It’s been real

With the body positivity movement gaining more acceptance, people are becoming more confident and happy with their bodies, no matter the size or shape. However, many body positivity advocates glorify obesity and make claims about healthy living that are not only scientifically incorrect but shameful toward healthy eaters.

There is an unfortunate history of shaming overweight people. However, criticizing those who enjoy healthy living is just as harmful.

The public needs to be educated about the poor food supply in the U.S. Diseases such as cancer and Alzheimer’s are common in this country because of the harmful effects of certain foods on the human body, such as gluten, soy and refined sugar. According to a 2014 article published in The Lancet Oncology Journal on the global cancer burden, obesity is responsible for an estimated 500,000 cancer cases worldwide each year.

“Most people are just used to how they feel eating those foods often, so they don’t know what it’s like not to,” Rice said. “I have never come across someone who didn’t eliminate those foods for even a week or so and not felt better in some way.”

Jokes such as this are as offensive as publicly shaming people or eating or feeding children fast food, which is legitimately concerning. People need to be educated about healthy choices and given the freedom to do what they want with that information.

“The general dietary guidelines given by the government are not up to par with what we know, in terms of data, and what’s actually healthy for the human body,” Rice said. “A lot of it is really skewed by what certain companies need in order to make money.”

Everyone is entitled to their own opinion, and nobody should be ashamed of the way they live their lives. Education about healthy eating and living is necessary, and the answer to finding peace between different lifestyles lies in non-judgment from both sides.