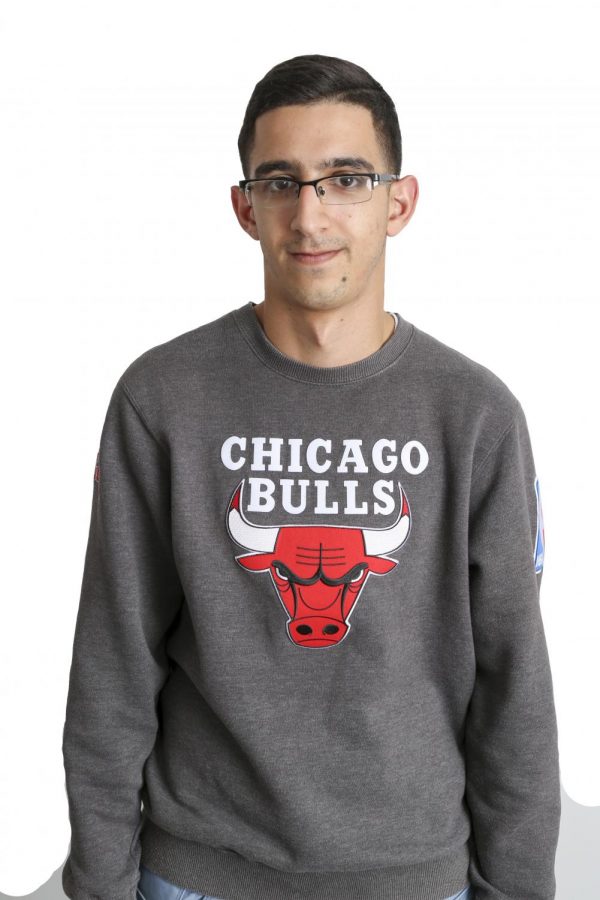 The Chicago Cubs and White Sox are projected to depress baseball fans across the city this summer, and if it were not for NFL free agency, I would have to unjustly bore you with news of spring baseball training. Instead, let’s talk about the Chicago Bears’ attempt to revamp its defense from top to bottom.

NFL teams were allowed to engage in talks with unrestricted free agents starting March 11, and the Bears quickly began signing and releasing players to enhance their defense and open up cap space. Despite signing four defensive players in the first 24 hours of free agency, the team is still not where it needs to be, but it is certainly closer than it was before.

Phil Emery, the Bears’ general manager, kept his word and did not waste time adding depth to a defense that had major issues during the 2013 season. As of press time, he signed defensive ends Lamarr Houston and Willie Young, linebacker Jordan Senn, and safeties Ryan Mundy and M.D. Jennings, but he still needs to address the cornerback and defensive tackle positions.

Mundy and Jennings are expected to challenge safety Chris Conte for a starting job at the position that cost the Bears the NFC North title in the last game of the season.

The defense sustained several injuries last season, but age factored into the abysmal play as well. Veterans, who were known to contribute positively, were out to lunch for a majority of the season—most notably defensive end Julius Peppers and cornerback Zackary Bowman. Bowman struggled when called upon to replace fellow veteran cornerback Charles Tillman, who suffered a season-ending tricep injury Nov. 10 against the Detroit Lions.

The Bears released Peppers because of his lackluster performance and to help save $9.8 million in cap space. Despite the moves made for the defensive line, including resigning defensive tackle Jeremiah Ratliff, the Bears are still looking for another defensive tackle.

The team has a chance at re-signing Henry Melton, but the defensive tackle is looking to test the free agency, where he could demand more money than the Bears are willing to shell out.

The Bears are limited in cap space and still have to prepare to sign a few draft picks and leave some spare change just in case of an emergency—or injuries.

I expect the Bears to go after a cornerback in this year’s draft. Even after resigning cornerback Charles Tillman to a two-year-deal the team is still in need of another player at that position.

Fans should reduce skepticism and show good faith in Emery. During the last off-season, he kept his promise and revamped the offense, and I expect he will do the same for the defense.

Listen to Nader Ihmoud every monday night 7-9 p.m. as he hosts The Benchwarmers Show on WCRX 88.1 FM.