XFL needs to focus on safety, not reinventing football 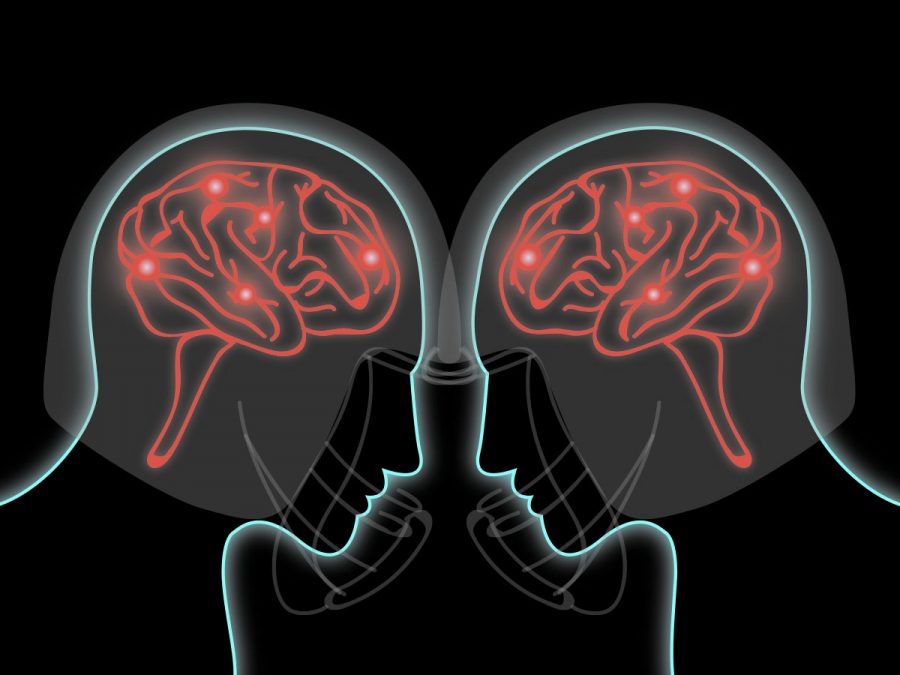 XFL needs to focus on safety, not reinventing football

After failing to have a successful inaugural season in 2001, the Xtreme Football League is rebounding with a brand new image. But even though it has rebranded, the XFL is still not ready to compete until it starts taking its players’ safety seriously.

Before embarking on rebooting the XFL into a smaller league in which more games are played in the spring, founder Vince McMahon sold $100 million worth of World Wrestling Entertainment stock shares to help fund the league. In a Jan. 25 press conference, McMahon announced the league’s return along with a focus on a faster-paced, more family-friendly game, unlike the previous XFL, which sold tickets based on excessive violence and sex.

However, when McMahon was asked what safety initiatives he will be taking, he vaguely responded that the league will listen to medical professionals, which is something every professional league already does.

Although the league has a $100 million budget to start with, it won’t be enough to invest and develop player safety.

Not every detail of the revived XFL is known, but what is known is the league will play a 10-game schedule—similar to the schedule it had in 2001—and three rounds in the playoffs. The schedule may be shorter than both the NFL and Canadian Football League, but the XFL doesn’t have a bye week—a week during which a team doesn’t play a game. Both the NFL and CFL offer mid-season bye weeks to provide players with much needed rest for recovery. Without one, players have less time to heal and spend more time playing injured.

The NFL, which invested $100 million in 2016 alone on research involving head trauma, still has its hands full keeping its players healthy on and off the field as players continue to retire after a short career due to injuries. If the largest, most profitable sports league in the country struggles with keeping players safe, an upstart league like the XFL has nowhere near the capital to ensure player safety.

The XFL won’t be able to provide the day-to-day care that NFL players enjoy. The NFL spends up to $5,250 in health care for each player’s joint replacement surgeries, as well as offering $350,000 to help eligible retired players pay for out-of-pocket health care, according to the NFL’s Play Smart Play Safe initiative. Furthermore, the NFL offers long-term care and life insurance, which costs from $20,000 to $50,000 per eligible player.

If the XFL cares about player safety and heeds the warning of medical professionals, it will attempt to provide health care similar to the NFL. But with the league’s small size, that may not be feasible.

The new XFL has more important questions to answer before it tackles improving football game play, and if the league focuses on changing the game, it won’t have the time or money to address these issues. There are other, more developed alternatives to support up-and-coming players like those who play in the CFL, an organization which has worked to improve player safety and has been established for 60 years.

The XFL has players’ lives in their hands, and even though the players choose to be a part of the team, it’s irresponsible to dangle someone’s lifelong dreams in their face and not be responsible when they are inevitably seriously hurt.