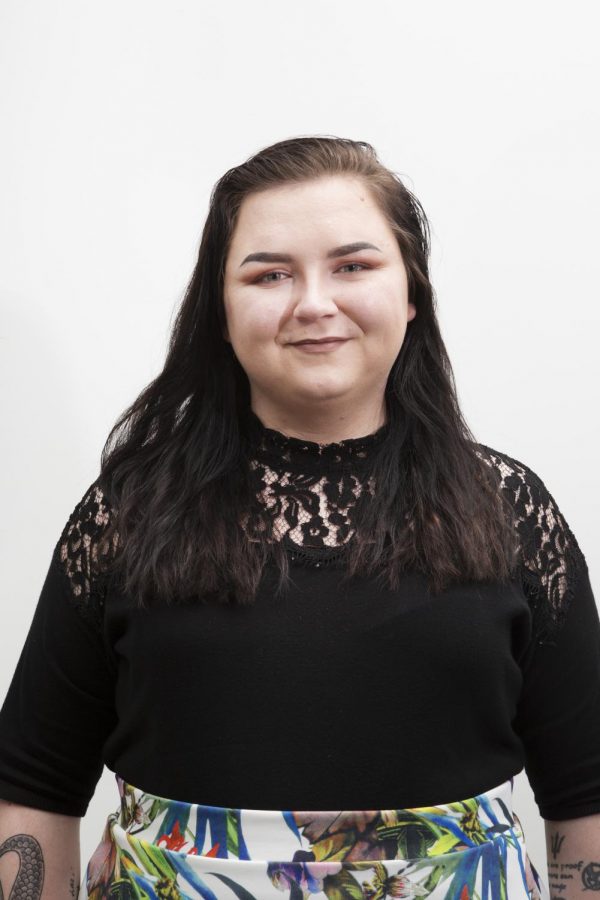 It’s typically good news when a book you love gets made into a movie. It means the magic of the book doesn’t have to end when the last page is turned. “Harry Potter,” “The Hunger Games” and “Lord of the Rings” are great examples of what can be done when beloved books are correctly translated to the big screen.

Unfortunately, that does not always end up being the case.

A film adaptation of James Patterson’s best-selling book “Maximum Ride: The Angel Experiment,” released in digital copy on iTunes Aug. 30 and set to hit “some” theaters and on-demand Sept. 30, should have everyone beyond nervous.

“Maximum Ride” has to have been the least publicized movie the world has never heard of because if I had even heard whispers of this movie being made, I would have been all over it. However, let’s just say I’m not holding my breath in hopes this adaptation compares to the book.

This is not the first—or even 10th—time a childhood favorite of mine was turned into a big-screen flop with a meager budget, terrible one-liners and inaccurate casting.

The “Percy Jackson & the Olympians: The Lightning Thief” 2010 film, based on the novel of the same name, aged its characters forward about five years, made the dialogue completely cringeworthy and veered so far from the plot of the book it could barely be called an adaptation. Adding a flirtatious relationship between Annabeth Chase and Jackson was an especially awful change, considering they were written as 12-year-olds.

The sequel was even more off-track than its predecessor—though a bit funnier—and was released three years later. The already too-old actors were even more inappropriate for the roles. At least the rest of the books in the series will be spared the same fate after the first two took big financial hits in the box office.

Richelle Mead’s 2007 “Vampire Academy” novel was made into a film seven years after its release and was changed from a book about friendship, love, honor and duty into a high school comedy with incomplete characterization, underdeveloped plotlines and terrible jokes about vampires and magic. At times, “Vampire Academy” resembled a “Mean Girls” knock-off with vampire lore thrown in, which could have been because the two movies shared a director. At least its characters were somewhat properly cast and true to the book.

“The Mortal Instruments: City of Bones,” “I Am Number Four,” “Cirque du Freak: The Vampire’s Assistant” and “Eragon” also failed to deliver the success their literary predecessors had.

Though there are many examples of what happens if a book is properly adapted for the screen, it’s disappointing when quality novels end up remembered as bad films, especially when it’s completely avoidable. If producers don’t have the capability to turn a great book into a great movie, they shouldn’t do it. Not every book series has to be the next big franchise.

I’m just holding out hope someone else will do a better job making these movies in my lifetime.