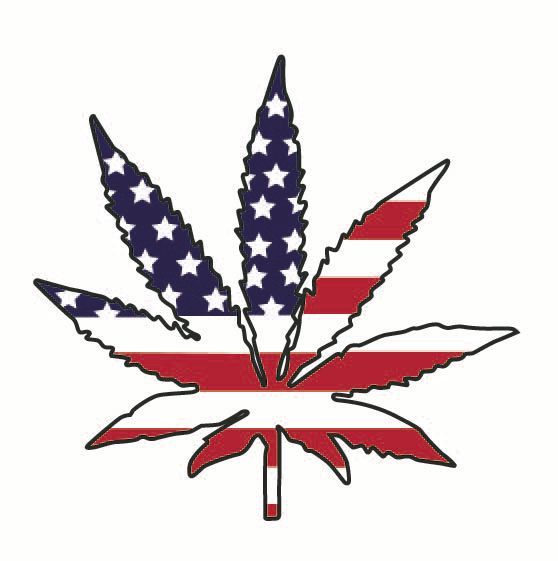 Illinois military veterans are being left behind  in the  war on opioid addiction, even though Illinois permits doctors to recommend medical marijuana as an alternative to other drugs.

Post-traumatic stress disorder—a disorder in which a person has difficulty recovering after experiencing or witnessing a terrifying event—is now on the list of most commonly treated conditions by patients who use medical marijuana in Illinois, according to a new Illinois Department of Public Health report. The report states between July 2017 and June 2018, of 21,000 qualifying patients who applied for a medical cannabis card, 20 percent indicated PTSD as their debilitating condition, equating to 4,151 applicants.

The increase in users is due in part to a commitment from Gov. Bruce Rauner to end opioid addiction in Illinois. On Aug. 28, Rauner signed the Alternative to Opioids Act, allowing physicians the authority to recommend medical marijuana prescriptions  to any patient with a condition that would be otherwise treated with an opioid painkiller.

“It is unfortunate that veterans face unique hurdles in obtaining medical cannabis in states like Illinois that permit it, unlike other patients who can simply go to their primary care physician and obtain a recommendation,” said deputy director of the National Organization for the Reform of Marijuana Laws Paul Armentano. “Veterans are forced to go outside their standard health care practitioners in order to have these discussions and obtain the paperwork necessary to register for the state’s medical marijuana access program.”

The VA was unable to be reached for comment as of time of press, but according to the Veterans Affairs Public Health website, despite several U.S. states’ approval of the use of medical marijuana, the VA is required to follow federal laws.

Federal law classifies marijuana and all derivative products as a Schedule One controlled substance, making it illegal to the federal government.

“With the VA, they give you a lot of anti-depressants and a lot of synthetic medications to treat your conditions,” said United States Navy veteran Calvin Harris. “I was in the medical field for 14 years. All the Xanax, Adderall and things they typically give [these] guys have a lot of side effects.”

Harris said some people become addicted to prescription pain killers and may even overdose. For this reason, he thinks a natural alternative would be positive.

Lawmakers acknowledged in the Alternative to Opioids Act that drug overdoses have become the leading cause of death nationwide for people under the age of 50. At the current rate, more than 2,700 Illinoisans will  die because of opioid use by 2020.

“It’s like they want to keep you medicated. Even recently, I went to the doctor, and I told her, ‘I don’t want to take all these pills anymore, what can I do?’” said United States Navy veteran Malikah Boyd.

Boyd, a full-time student, is considered 90 percent disabled and has been out of the military for a year. Boyd, who has experience as a rehabilitation counselor, said opioid addiction can take hold within a week’s time.

“The opiate is more addicting,” she said. “However, if you are openly telling [the VA] that you smoke marijuana as a release, then they will cut off your pain pills. Say you broke your neck while in service and did not heal properly so you need [the pills] for that injury, but you like to smoke because you have anxiety or PTSD, [the VA] will cut you off because you smoke marijuana.”