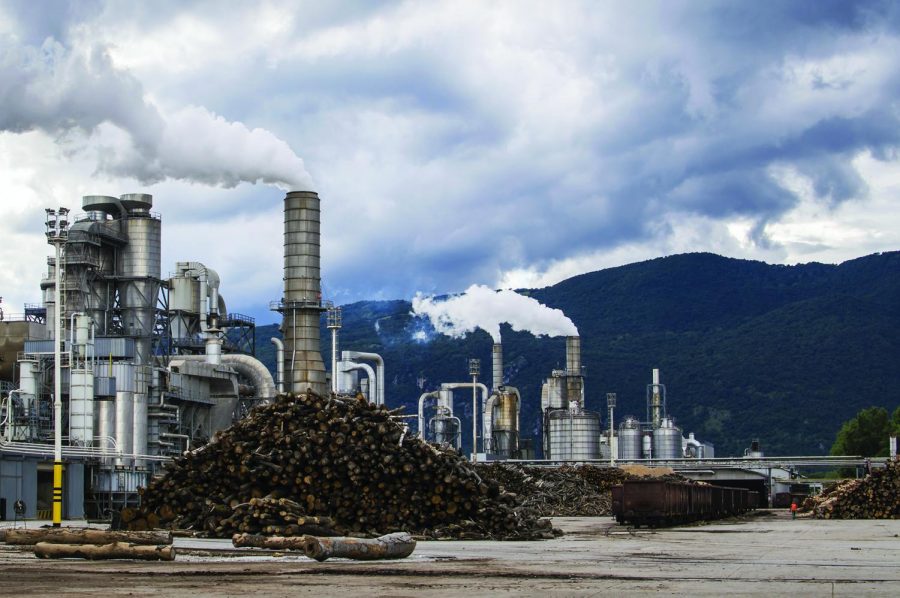 According to the American Lung Association, 19.4 million metric tons of nitrogen oxides are released into the air annually via manmade sources, such as burning fuels.

It has been well established that exposure to air pollution can contribute to a range of health concerns such as respiratory inflammation, cardiovascular disease and cognitive impairment, especially in younger demographics. Research from the University of Utah has linked short-term air pollution exposure—as little as two to three days—to an increased risk of suicide, especially in male and middle-aged populations.

The study, published in the Feb. 12 edition of The American Journal of Epidemiology, found that Salt Lake City residents who committed suicide between 2000–2010 had experienced short-term exposure to nitrogen dioxide and fine particulate matter. Utah is considered part of America’s western “suicide belt,” as suicide rates are significantly higher in states such as Arizona and Nevada, compared to the rest of the nation.

Nitrogen dioxide is a toxic byproduct of fossil fuels. Its presence in urban environments is primarily linked to automobile traffic and can trigger the formation of harmful secondary pollutants in the air, like ozone and particulate matter.

“Most of the population of Utah lives in mountain valleys,” said Amanda Bakian, co-author of the study and assistant research professor of psychiatry at the University of Utah. “We experience wintertime inversion, where air pollution gets trapped in our valley floors, and that’s why we were particularly interested [in Utah].”

After reviewing the records of more than 1,500 local residents who committed suicide, researchers concluded that the suicide rate is 20 percent higher when an individual is exposed to increased levels of nitrogen dioxide in the days before their deaths. People aged 36–64 were 20 percent more likely to commit suicide after being exposed to nitrogen dioxide;  the study also reveals that men are 25 percent more vulnerable than women.

“Our findings suggest that air pollution might contribute to suicide, but more research needs to be done to understand any causal links between air pollution and suicide,” Bakian said. “More studies in different populations in different parts of the world would need to be done. Our next step is to actually understand what might be the underlying characteristics that make some people more vulnerable to air pollution exposure than others.”

Bakian’s prior research, published in April 2014, revealed a correlation between poor air quality and an increased suicide risk, whereas this study delved deeper into which populations are more vulnerable. Researchers have hypothesized possible causes underlying the relationship between air pollution and suicide, including the physiological effects.

“Air pollution induces a hypoxic state,” Bakian said. “A hypoxic state has an effect on one’s brain chemistry and therefore can increase one’s risk of suicide.”

The link between air pollution and suicide risk is likely a correlation more than it is a cause, according to Beate Ritz, a professor of epidemiology at the University of California, Los Angeles.

“[The environment] does play a big role because humans have been—as all mammals are—in tune with the environment and react to the environment,” Ritz said. “However, we are made to sustain a lot of impact without committing suicide, so it’s really baffling that they find this correlation. For me, this is just correlation. We don’t know if this is more.”

More than 90 percent of those who commit suicide have a diagnosable mental illness, according to the American Foundation for Suicide Prevention. While suffering from a mental disorder can contribute to suicide risk, other risk factors also make an individual more vulnerable to committing suicide.

“There are multiple chains involved with depression,” said Mark Reinecke, a professor of psychiatry and behavioral sciences at Northwestern University. “Genetics and biology definitely play a role, along with loss and environmental stress and certainly cognitive factors or the way that [individuals] look at the world.”