Increase in teen suicide stories is a call to action 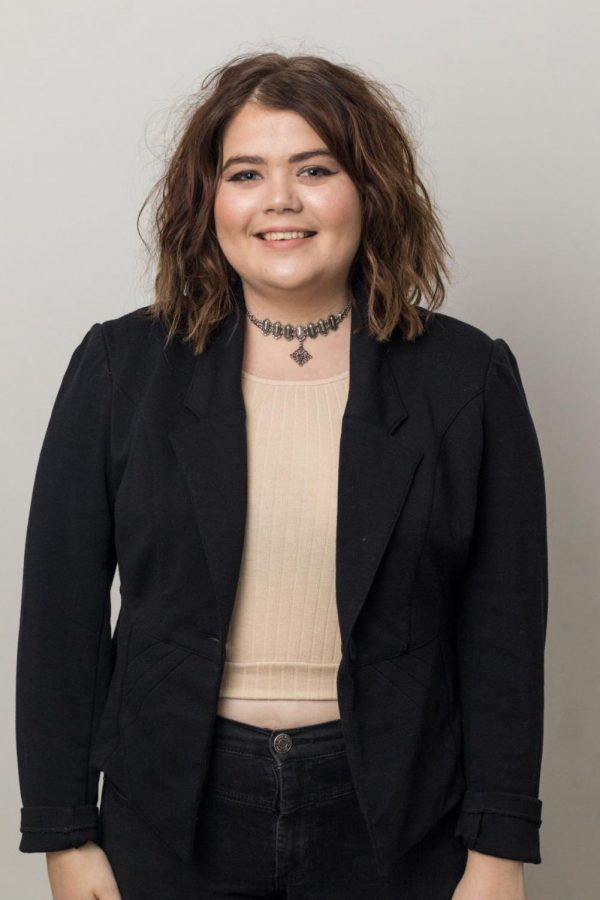 Increase in teen suicide stories is a call to action

When author Jay Asher released “Thirteen Reasons Why,” a 2007 novel about a young girl who dies by suicide and leaves letters to those who she believed influenced her decision, the number of teen suicides for young girls was about to double by 2015.

Fictional teen suicide stories like Asher’s have now, unsurprisingly, replaced the Young Adult dystopian genre as the one saturating the market, according to an Oct. 18 Vox article. Though Asher’s novel came out almost 10 years ago, the 2017 Netflix TV show adaptation awakened the fervor that made it a New York Times No. 1 bestseller. Other stories of teen suicide have followed, including “My Heart and Other Black Holes,” by Jasmine Warga. The story centers around two teens who meet and bond over a mutual desire to die by suicide, but one of them begins to question whether they want to go through with it.

Gone are the days of Katniss Everdeen in “The Hunger Games” overthrowing a corrupt government or Beatrice Prior in the “Divergent” series fighting back against a society that detests individuality. Incidentally, suicide or sacrifice is an underlying plot line in both.

The modern wave of YA dystopian dramas began as a way to cope with the fear of war following 9/11, according to the Vox article. Taking real life political, social and economical events and turning them into a fictional—often unrealistic—plot device isn’t a new concept for writers.

But the problem with this uptick is that authors are most likely writing these stories in response to the current teen suicide epidemic. It’s clear that teen suicide is becoming so intertwined with our social footprint that authors are starting to get inspiration from it through personal connection. Teens want to read novels that speak to their struggles. Publishers are seeing that there’s a widespread audience and an ability to make a profit. The film industry is snagging rights to these novels and making millions off of the sensationalized struggle of mental illness.

We can’t let something like this just fly past us. We have the statistics: Suicide is the third leading cause of death for kids between the ages of 10 and 14, and the second for young adults between 15 and 24, according to the National Institute of Mental Health. We have the unfortunate, tragic stories of teens dying by suicide every day. Yet we seem to always be stuck in the same repetitive cycle of teen suicides. Funeral homes churn out obituaries like clockwork and then it’s too late. This cannot be ignored anymore.

We have to start by addressing that teen suicide is OK to talk or write about in books and classrooms. Staying silent about this isn’t the answer and authors should never be censored, especially for writing about something that is affecting an entire age group. Raising awareness may seem tiresome when the outcome is rarely ever altered, but it’s important to do so. Teens are crying out for help and picking up a book to either soothe their soul or seek justification. It’s OK for them to need comfort but it’s our responsibility to support them medically and emotionally afterwards. Teachers need to learn how to spot triggers, symptoms and signs. If a teen is seen reading a book about suicide, alert a counselor just to check in.

If these stories are about to be made into movies and TV shows, we have to be prepared. Seven teens died by suicide at a high school in Colorado, resulting in the school briefly pulling “Thirteen Reasons Why” from its shelves out of awareness of its content. This is not fictional or unrealistic, and we shouldn’t just cope—we need to act.