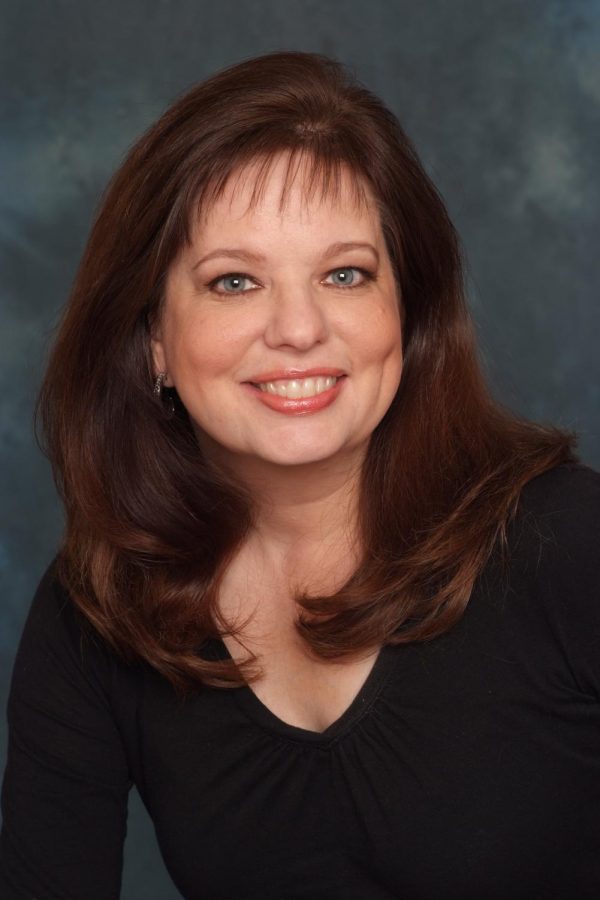 Joan Hammel, current president of Columbia’s Alumni Association and a 1986 television alumna, said she wanted to foster relationships and networking opportunities at the college.

After holding the position of president of Columbia’s Alumni Association for four years, Joan Hammel, a 1986 television alumna, will leave the post at the end of the Spring 2016 Semester.

Hammel said she pledged to be a stable voice for the association until the college could find an executive director of alumni relations, a position filled by Miriam Smith in August 2015.

Hammel served on the board of governors for the Grammy Awards and the board of trustees for the Lake County Discovery Museum. She also has a career in vocal performance and sang to pay for college, which even led to offers to perform in Las Vegas.

The Chronicle spoke with Hammel about her experiences fostering alumni relations and her advice for recent graduates launching their careers.

THE CHRONICLE: What drew you to pursue vocal performance?

Joan Hammel:I grew up in a musical family. It was a part of our everyday life. I studied [music] at school and at church. It got to the place where eventually my high school choir director recommended [I] start doing professional work.

What challenges did you face early in your career?

One of the biggest obstacles I had early in my career was the fact that the field was—and still is— so male-dominated. You had to fight to gain respect at the board table. I didn’t expect that because I had grown up in a family where we were all equal, and we [were] all valuable. [I overcame the obstacle] through humor.

One of the first times I came to the table for the Grammy awards, I was the only woman in the room. The board president had said, “Hey honey, would you get me some coffee?” as I was sitting down. I said, “Gosh, coffee sounds great. If you’re going to get up, would you get a cup for me?” It broke the ice when he realized I was an equal at the table.

Why are you leaving the board at the end of the semester?

I have been at the helm for quite a few years and have devoted a lot of time to it. My promise to my fellow alumni was to be a consistent voice of stability through so much transition [at] the [college] because we have been through more than one president, [and] we have had multiple vice presidents. The biggest gap has been having no executive director of alumni relations for a number of years.

What advice do you have for those beginning their careers?

You should not beat yourself up if your full-time work is not your passion. So many people feel like failures because they are not doing music or film full-time. It is not always going to be the quantity and finances you necessarily want. As long as it is still an active, vital part of your life, you should feel good about that.