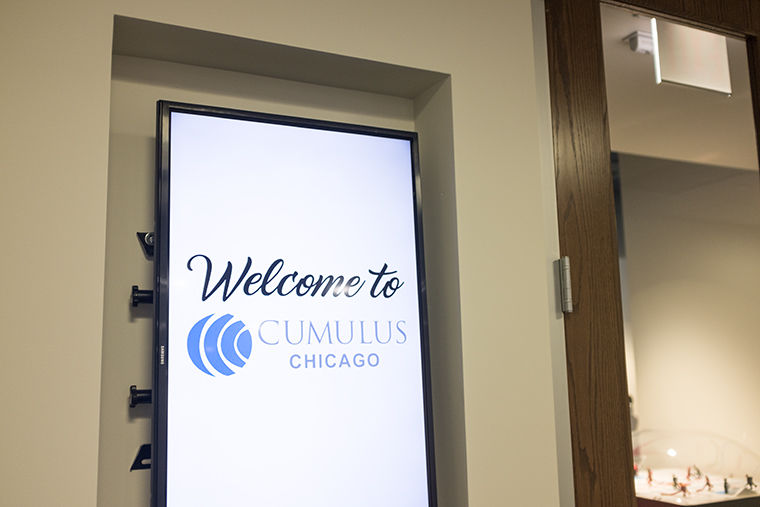 The Bulls and White Sox recent struggles on the court and on the field may been one of the factors contributing to Cumulus Media bankruptcy.

Chicago Bulls and White Sox fans may soon have to tune into a new radio station to listen to their favorite teams games as a result of Cumulus Media’s Nov. 29 bankruptcy filing.

“As part of our turnaround, we have been focused on taking proactive steps to address unprofitable areas of our business,” said Mary Berner, president and CEO of  Cumulus Media, in the release. “We are taking this action because the economic terms of these legacy contracts guarantee that we lose money and continuing them in their current form is not in Cumulus’ best interests.”

A court hearing for the motion is scheduled Feb. 1 and the teams could soon be without a radio  station to broadcast their games, according to the release.

“It certainly surprised me [Cumulus] would go this far,” said Dan Azzaro, professional lecturer of Advertising and Marketing at DePaul University. “Usually, [companies] figure out ways to re-negotiate or work out a deal rather than dumping [them].”

There are reasons the Bulls and White Sox could not be turning a profit for Cumulus, Azzaro said, such as the teams’ poor performances or lack of promotion. But the teams’ strong fan bases and storied history should attract another radio contract if Cumulus severs its relationship, he noted.

“Both teams haven’t performed all that well on the field and the court in the past couple years, and [because of that], the ratings are down and the revenue is down,” said Andy Clark, director of Sports Management Programs at DePaul.

Even with both teams performances down, some fans still find a reason to listen to the radio.

Sometimes you want to hear certain radio personalities more than the ones on TV, said junior multimedia journalism major Benjy Sabitt. People are still interested in listen to the games on the radio, he added.

Fan favorites such as Chris Sale, Jimmy Butler and Jose Quintana have all been traded from the Bulls or White Sox sports scene, which has resulted in poorer play and lower ratings, experts said.

Since both Chicago teams began rebuilding, the lack of star players has even caused a dip in TV viewership for both teams. During the 2017 season, the 42 Bulls games that aired on CSN only reached an estimated 69,000 TVs, a nine year low, and the White Sox TV ratings shrunk nearly in half from 2011–2016, according to TV ratings from CSN.

While the Bulls and White Sox radio rights may be up in the air, there is no reason to worry about either teams’ long-term security on the radio, according to Azzaro and Clark.

“I have every expectation they will find another radio partner to air their games,” Clark said. “I would be very surprised if [a blackout] were to be the case.”