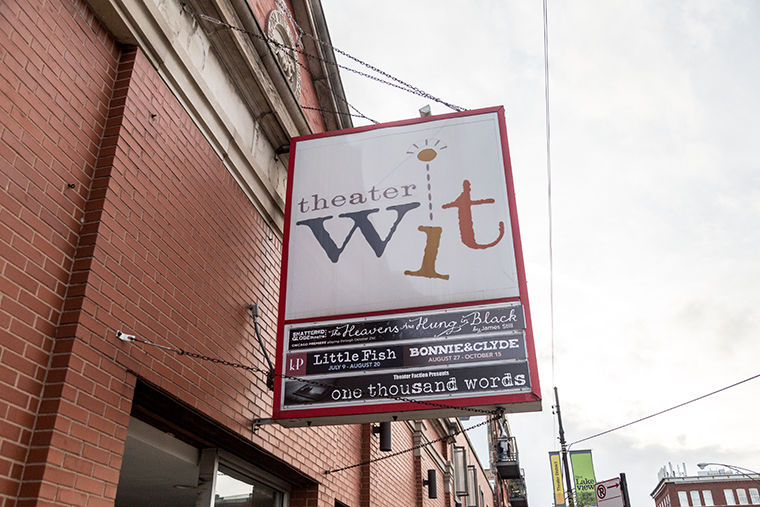 Chicago’s theater scene is more or less the envy of the country, said Jeremy Wechsler, artistic director of Theater Wit in Lakeview, and the city needs to showcase its talent.

Throughout October, the Belmont Theater District—of which Theater Wit, 1229 W. Belmont Ave is a member—will host a Month of Theater, opening backstages for tours and discounting ticket prices to give the public better access to neighborhood theaters. The group has two dozen theaters within a one-mile radius of Belmont Avenue in Lakeview.

“We were trying to find some way to highlight the scope and scale of the work that’s happening in all of these smaller houses that are the engine that drives Chicago theater,” Wechsler said, adding that the Belmont Theater District is a microcosm of the entertainment across the city, offering everything from improv to American classics.

Wechsler explained that the Month of Theater has two primary goals: to provide impressive theater experiences and grant the community a sense of ownership over their neighborhood theaters.

“This is Chicago’s theater, and I think it is a mistake for theaters to think of themselves as producers who lay gifts upon the public, and the public takes them and backs slowly away,” Wechsler said. “The great thing about theater in Chicago is that it’s all scaled to a deliciously human size.”

“There’s so much to offer up here,” Jordan said. “Any way we can get people through the door is a benefit for everyone.”

The Month of Theater is independently organized, but the event is part of Chicago’s Year of Public Art, a 2017 initiative from Mayor Rahm Emanuel.

The Year of Public Art supports public art development and creates a platform for advocacy around public art, according to Erin Harkey, deputy commissioner of Programming for the Department of Cultural Affairs and Special Events.

“[The department wants to] provide the resources and the platform for people to self-initiate this work, and work on behalf of their own communities,” Harket said, “to be creative and think creatively about their neighborhoods.”

Although the Month of Theater is not coordinated by the Department of Cultural Affairs and Special Events, Harkey said it still fits into the Year of Public Art’s mission of amplifying neighborhood creativity.

The Month of Theater is like a backstage pass to Wrigley Field, Wechsler said.

“This is our neighborhood, this is our ball team, this is our theater,” Wechsler said. “It is famous around the country, and only if you live locally … can you see the backstage. Everyone else just has to see the front-facing curtain of it.”