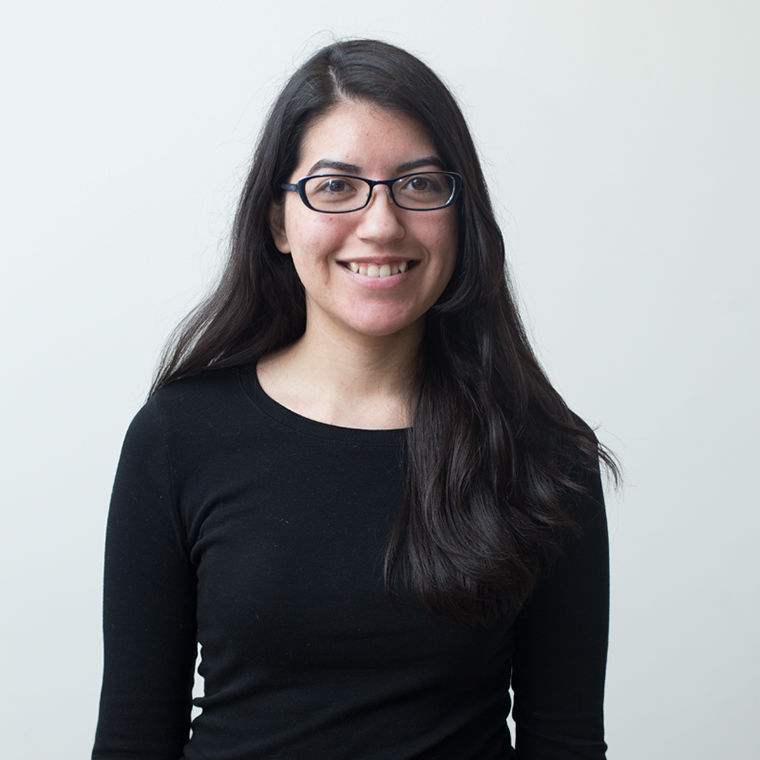 Actor Timothée Chalamet is one of many celebrities who have spoken out against filmmaker Woody Allen following sexual assault allegations from 1993 that have resurfaced amid the Me Too and Times Up movements. But unlike others who have simply stated their regrets or made vows to never work with him again, Chalamet took action.

Chalamet announced in a Jan. 16 Instagram post that he will donate his salary from his role in the latest unreleased Woody Allen film, “A Rainy Day in New York,” to several organizations, including Time’s Up, the LGBT Center in New York, and the Rape, Abuse & Incest National Network, an organization that supports victims of sexual violence.

While Chalamet stated in the post he could not comment on his decision to be involved with the film due to contractual obligations, he emphasized his unwillingness to profit from it.

“I am learning that a good role isn’t the only criteria for accepting a job. That has become clear to me in the past few months, having witnessed the birth of a powerful movement intent on ending injustice, inequality, and above all, silence,” Chalamet said in the post. “I want to be worthy of standing shoulder to shoulder with the brave artists who are fighting for all people to be treated with the respect and dignity they deserve.”

The announcement came after a Dec. 7 Los Angeles Times Op-Ed by Allen’s adopted daughter, Dylan Farrow, detailing her anger that the Me Too movement has spared Allen while going against other Hollywood elites. Farrow maintains that Allen assaulted her in 1993 when she was 7 years old. Allen denies the allegations, and an investigation done at the time by Yale-New Haven Hospital found no evidence of abuse. However, the investigation’s methodology has been questioned and discredited.

A state’s attorney in Connecticut said he had “probable cause” to prosecute in 1993 but did not file charges in order to spare a child victim from a  court trial.

Chalamet’s donation is noble, especially considering he is fairly new to Hollywood fame after his breakthrough role in the 2017 movie “Call Me By Your Name.” While it is unknown how much Chalamet made from the Woody Allen film, it probably was not much due to the many smaller roles he has held up until now.

Chalamet is not the only male actor who has donated to the organization in support of women. Mark Wahlberg donated $1.5 million earlier this month after criticism for receiving that same amount for participating in “All the Money in the World” reshoots to replace actor Kevin Spacey, who was accused of sexual assault himself and removed from the film. The wages were much more than that earned by Michelle Williams, who starred in the film and only earned $1,000 in accumulated per diem fees for reshoots, according to a Jan. 19 Vulture article.

While both donations are respectable, Wahlberg undeniably has less to lose than Chalamet with a much higher net worth and more fame backing him up.

While some questioned Chalamet’s participation in the film, his actions speak for themselves. Donating money and speaking out against sexual assault may not be enough to make up for the longstanding history of blind eyes turned to those in power and accused of assaulting those in weaker positions, but these actions build up support of those silenced for so long and have the power to make a true impact.