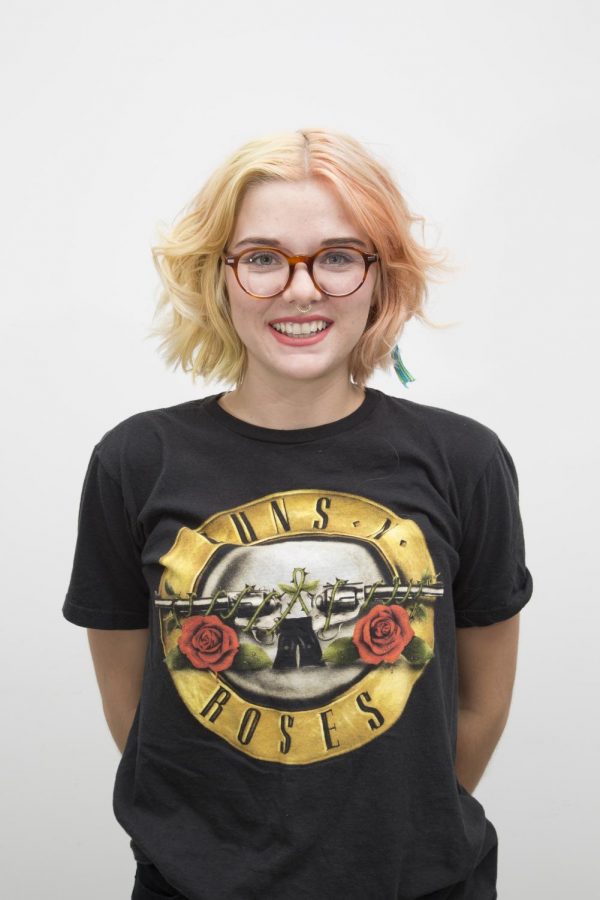 The Chicago Tribune’s recent endorsement of Gary Johnson, Libertarian presidential candidate, in lieu of another candidate is the most irresponsible decision a newspaper has made this election cycle.

The endorsement, announced Sept. 30, was clearly misguided. It stated, “We reject the cliche that a citizen who chooses a principled third-party candidate is squandering his or her vote.” Despite the Tribune or its editorial board’s stance on the issue, a third-party vote will be wasted and essentially counted as a vote for the GOP nominee.

For first-time voters, or for those disappointed by the outcome of Bernie Sanders’ campaign, it may seem like there’s a need for an alternative to the major party candidates, but it couldn’t possibly be Johnson, whose biggest claim to fame was asking, “What is Aleppo?,” on live television. Aleppo is the largest city in Syria, affected by local unrest and terrorism.

He may seem like a good choice, but that just isn’t true. Johnson doesn’t completely support women’s healthcare rights, and his campaign website says climate change is “probably” happening. He also thinks carrying guns reduces crime, and people on the no-fly list should be able to buy them.

Johnson’s supporters demanded his participation in the presidential debates because they are disappointed with the two-party system, and they have a fair point. But, to participate in debates, candidates must meet three requirements; Johnson meets two.

Johnson is constitutionally viable, meaning he’s a citizen and is old enough to run. The Commission on Presidential Debates, the nonpartisan nonprofit that creates the rules, also requires a candidate to be on enough ballots to potentially win. Johnson is on the ballot in all 50 states, according to a Sept. 14 report by the Washington Post, yet recent polls show he isn’t getting 15 percent of public support, which is the third benchmark.

Johnson isn’t an alternative to anyone. For reasons beyond his wacky interviews—one during which he stuck out his tongue for unknown reasons, and another in which he couldn’t name a single world leader he admires—Johnson’s campaign is going to fail. Supporting it will only hurt the Democratic nominee.

American citizens—and even those in other countries—will be in danger if the most experienced and fair candidate isn’t elected. The Tribune’s reckless action could undermine democratic support in Illinois.

Americans need to give third parties more attention and fix the election process, but with so many lives in danger this election cycle, now is not the time.

The Chicago Tribune, which only endorsed its first Democratic candidate when it backed Senator Barack Obama in 2008, should seriously consider the consequences of its irresponsible decision. Voters should too and cast a ballot for the most practical and safe choice in November without making a dangerous statement. The 2016 election is not the time for idealism.