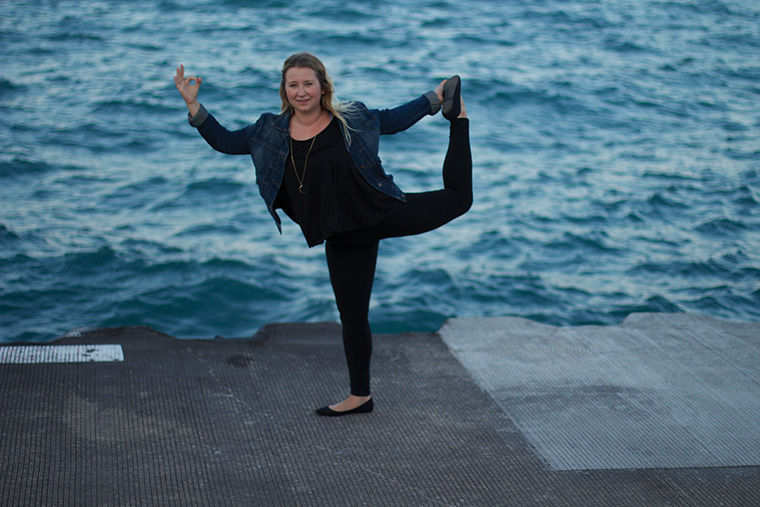 The Renegades soccer team had a tough fall season last year— it lost every game—but with a new captain, Juan Rangel, and more organization, this year is looking more fruitful. The Chronicle met with Rangel to take a few free kicks, talk about his favorite features of fall and see what he’s bringing to the field this season.

The Chronicle: How’s your first season as soccer captain going so far?

Juan Rangel: It’s been more complicated than I thought it would be. I had to write up a constitution. I had to find more players who are willing to be committed. I didn’t do any cuts this year because I never know who’s going to show up for practices or games.

How often does the team play?

Well, we still have yet to get into a league because the Renegades have been really lagging on their end. But our games are scheduled from between noon and 5 p.m. every Sunday at Lincoln Park South Field, 1627 N. Stockton Drive.

Is there still time for people to join the team?

Kind of. I am trying to keep the team at 22 players because we can practice 11 on 11. But if I see that someone really good wants to play and I think they’ll make a good addition to the team, then I’m happy to pick them up.

What’s your favorite part of fall?

I like the fall because I get to wear jeans and it’s not too hot. For example, I rode my bike all the way home yesterday, and I didn’t even have to change because I wasn’t sweating.

What’s your favorite kind of pie?

My favorite kind of pie? Oh, apple pie for sure. Blueberry is like, eh. It’s kind of weird, but apples are great!

Who’s your favorite player and what national team do you root for?

I love Spain. I was really happy when they won the European Cup and the World Cup back-to-back. My favorite player would have to be Carles Puyol. He’s one of Spain’s defenders, and he really puts a wall up in the backfield.