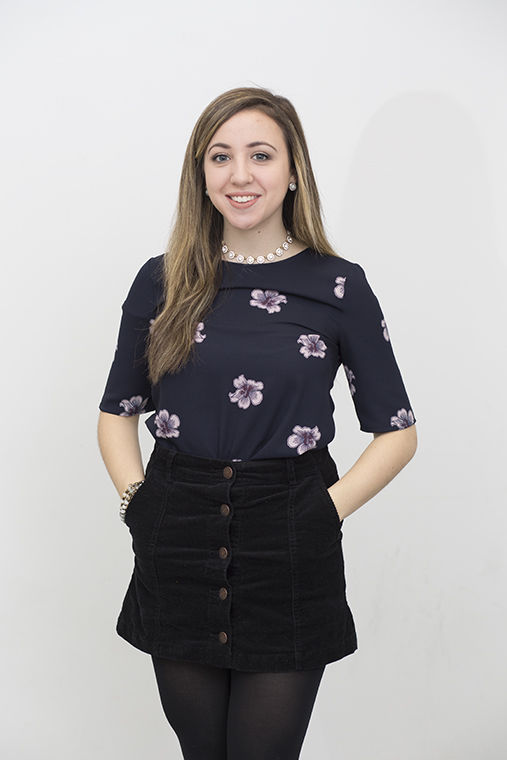 The brackets, the bets, the heartbreak and the Cinderella stories—so many dramatic elements make up the National Collegiate Athletic Association’s March Madness tournament, a battle of the best Division 1 college basketball teams.

Last year, the NCAA made $1 billion from the three-week-long event’s media rights, ticket sales, sponsorships and television ads during the tournament, according to Investopedia, a financial reference source. The American Gaming Association estimates that 70 million brackets will be filled out, and $9.2 billion will be spent on game bets during the tournament. All of this could not happen without the actual players, but shockingly, they benefit very little from the results of their work.

Players don’t receive compensation for their efforts in the tournament. Given the amount of revenue their talents and likenesses in promotions produce for the NCAA and outside companies  while athletes miss class, the NCAA  should recognize their hard work with individual payments.

According to a Jan. 9 Medium article, the NCAA’s compensation system is like that of a for-profit business—returning the most money to those responsible for earning it. This goes against one of the not-for-profit NCAA’s priorities: fairness.

Along with mishandling money for student athletes, the NCAA is not doing them justice in the classroom. No one should be able to argue that athletes should not be compensated for their services because they are receiving a “free” education. Just as there’s no such thing as free lunch, there’s no such thing as free education, especially for student athletes who are expected to provide a service to the institution. Going to a college on an athletic scholarship means athletes can’t be like other students because they are encouraged to view sports as a number one priority.

These students do not receive the same education as their peers because the tournament demands they be on the road for nearly a month of spring term.

According to a July 2014 article from SB Nation, a sports media site, coaches and teams try to minimize the academic damage by placing athletes in majors like general studies that typically do not set them up for success later in life when their athletic career is over. When the athletes graduate, they will have a degree in a field without future promise or specialized enough to confer an advantage.

According to a 2013 official poll from the NCAA, 76 percent of Division 1 basketball players said it’s likely they will eventually get to the professional level. Given that only 1.1 percent of Division 1 men’s basketball players go on to play professionally, the NCAA is doing them a disservice by not letting them invest in their education while in college. Taking athletes out of the classroom and putting them in situations that make basketball their number one priority puts a burden on reaching graduation day.

The NCAA is taking advantage of players by reaping the benefits of their talents and not letting them invest in what their priority should be: education. If the association wants to be fairer to players, it must allow them to study their preferred majors and develop a more cohesive system to pay athletes back for their efforts.