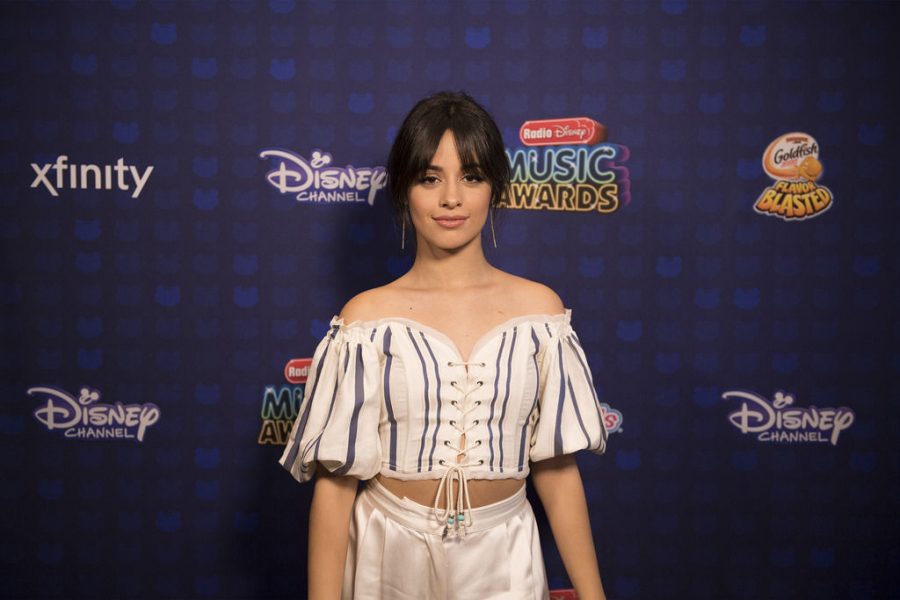 Former Fifth Harmony member Camila Cabello delivered her first solo album since her departure from the all-female group. The 11-track album, Camila, was released Jan. 12 and was quick to hit No. 1 on the charts in more than 90 countries.

With its first single “Havana,” featuring Young Thug, and second single “Never Be The Same” fitting the safe pop-radio-hit formula, the rest of the album could have followed suit. However, after listening to the entire album, I was pleasantly surprised to hear Cabello pull away from her pop roots to explore a more acoustic sound.

While the album has its fair share of up-tempo, feel-good tracks such as “She Loves Control” and “Into It,” it also slows down for a few tracks and covers more intimate topics. Tracks such as “Consequences” and “Something’s Gotta Give” stand out as breakup ballads, while “Real Friends” delves into friendships lost and gained.

Cabello’s voice has improved since her Fifth Harmony days. It sounds like she’s learned to control and explore new parts of her vocal range. However, listeners are reminded of her girl-band days with the track “Inside Out,” which resembles multiple tracks from Fifth Harmony’s first album, Reflection.

While the album is split down the middle with an even number of upbeat tracks and ballads, it gives a taste of what Cabello has to offer. Only the ballads made my playlist, so unfortunately it looks like I may be “Crying in the Club” sometime soon.