African nations are not alone in human rights violations 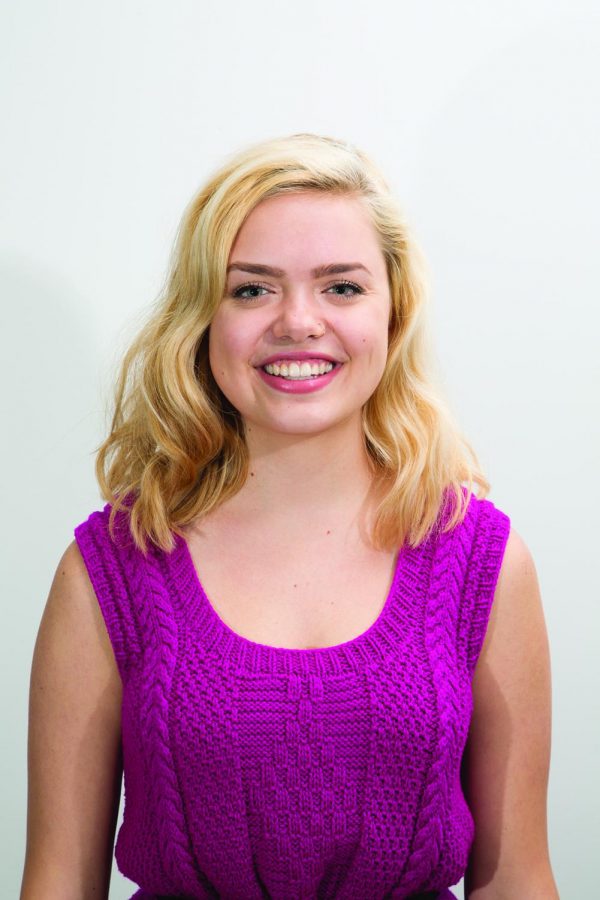 Gambia, Burundi and South Africa are planning to withdraw from the International Criminal Court, a body that has tried human right violations since its creation in 2002. The countries criticized the court for an apparent bias in choosing which cases to hear, according to an Oct. 26 report from NPR.

It is a concern that African nations are withdrawing from the court because they do not want to be tried for their legitimate crimes. Burundi, the first African nation to decide to exit the ICC, was also the subject of a United Nations Independent Investigation in Burundi that published a study of human rights violations Sept. 20, describing “abundant evidence of gross human rights violations.” Burundi has also been under investigation by the ICC, according to the court’s website.

However, the bias of the cases tried by the court is hard to ignore. There are obvious human rights violations occurring worldwide and to only prosecute cases against African countries shows prejudice toward that region, whether intentional or not.

Areas with human rights violations currently under investigation by the court include Uganda, The Democratic Republic of the Congo, Darfur, Central African Republic, Kenya, Libya, Côte d’Ivoire, Mali and Georgia, according to the ICC website. Even within the list of investigations, there is obvious weight on African nations. Georgia is the only non-African nation under investigation.

It is not inaccurate to say African nations are guilty of the crimes that the court prosecutes—genocide, war crimes and crimes against humanity—but it is inaccurate to say they are the only countries that commit these crimes.

If someone is only basing their opinion of the world today on information available from the ICC, they could very easily assume that African nations are the only nations committing atrocious crimes in the world, and that is simply not true.

North Korea has committed human rights violations for years and has never been referred to the court despite many people calling for its investigation. By not investigating this country and continuing to try African nations, the court is not doing its job.

Another issue with the court, according to Gambian Information Minister Sheriff Bojang, is that it is viewed as the “International Caucasian Court,” as reported Oct. 26 by Al Jazeera.

Bojang explained the court has humiliated and prosecuted people of color while never indicting a Western war criminal, according to the Al Jazeera article.

The court has allowed African nations, some of which are guilty of crimes against humanity, to justifiably denounce the court. It is possible, even if the court was balanced and functioning properly, nations would still find problems, but this glaring issue is much harder for the court to argue against.

It could be the beginning of the end for the ICC if other nations follow suit, but hopefully that can be prevented. A body like this is an important accountability tool in the international community. However, African countries leaving the court shows that the system is not trusted or effective.

The international community should take the African nations’ exits seriously because, whether these countries are guilty of war crimes or not, the court is certainly guilty of not addressing systemic issues of discrimination.