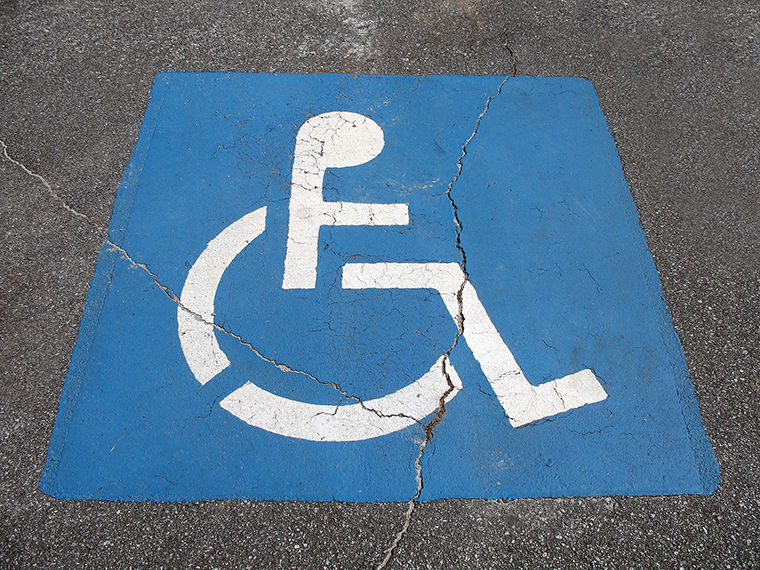 Shouts of “What do we want? Access! When do we want it? Now!” were heard in front of the office of Alderman Danny Solis (25th Ward) in Pilsen on Sept. 3 as residents protested for equal disability access.

Access Living, an organization that advocates for people with disabilities, started an access campaign in Pilsen after finding that the community’s businesses were not easily accessible for residents.

“We want the businesses in the community to be accessible,” said Michelle Garcia, Latino community organizer for Access Living.

The organization hosts informational sessions about every six weeks to educate residents on the Americans with Disabilities Act, Garcia said. Local business owners are also invited to the events to learn how to comply with the ADA’s regulations, she said. Garcia said her organization is small, but members have toured Pilsen and compiled a list of buildings that are not accessible to disabled residents.

“On our first walk-through, we found 60 buildings down 18th Street that were not accessible to disabled people,” Garcia said. “We couldn’t cover them all, but we know there are way more.”

Garcia said her organization has tried to work with Solis throughout the campaign, but their efforts have been ineffective.

“Unfortunately, things just haven’t worked out the way [they] thought it would,” Garcia said. “We want him to be accountable for the  promises he made to us.”

Vincent Sanchez, chief of staff of the 25th Ward,  who said he attended meetings and helped distribute flyers to local businesses in the neighborhood in support of the cause, said key communication could be missing between him and the

“Somewhere across the board, we are not communicating effectively,” Sanchez said.

Sanchez said he thinks the neighborhoods are becoming more accessible for residents. “Every street we have resurfaced,” Sanchez said. “We make sure all the sidewalks are ADA compliant, according to the standard. We are involved with the Mayor’s Office of People With Disabilities, and we pass out information to the businesses to teach them how to increase

Sanchez also said the issue affects not only people with disabilities, but  the entire city.

“This is not just a Pilsen issue, but a citywide and even national issue,” Sanchez said. Osbaldo Reyes has lived in Pilsen for two years, but said his wheelchair has made it difficult to live in the neighborhood.

“It’s been very frustrating knowing that 80 percent of the businesses are not accessible,” Reyes said. “Hopefully some of these business become more accessible, and we can see an integration of people with disabilities being able to participate in their community.”

Neighborhoods can become disability friendly in several ways, Garcia said, like having business owners add doorbells or ramps to the local stores.

Garcia said Access Living plans to continue working with Solis and its next workshop is scheduled for Sept. 29.